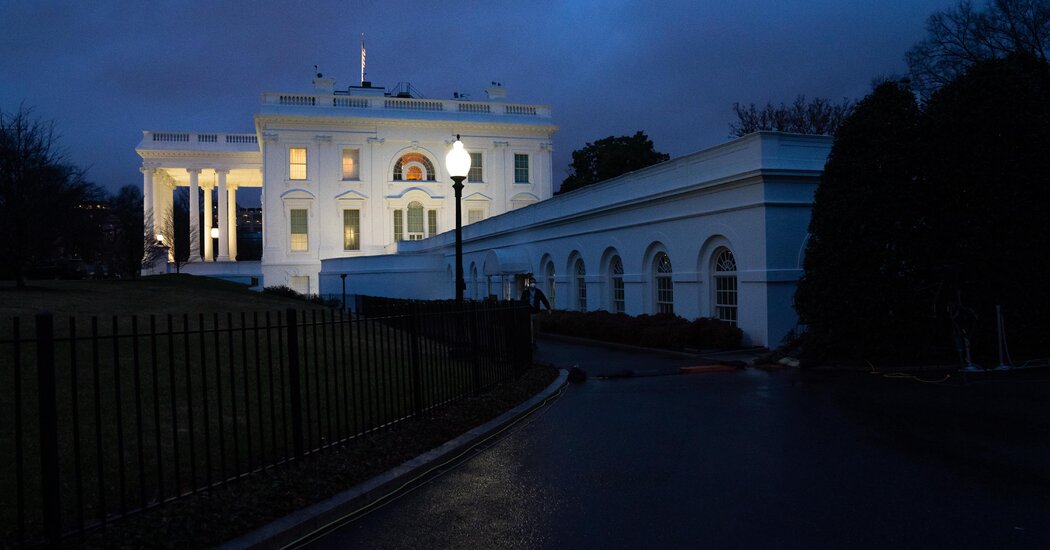 As a result, Mr. Trump’s silence on resignations created anxiety and a high level of confusion across the federal work force, officials said.

“There’s been no memo sent to anybody,” Christopher R. Hill, who was an ambassador to four countries under Presidents Bill Clinton, Bush and Barack Obama, said on Wednesday, before the White House order was issued. “And so a number of ambassadors are saying, ‘Hey, I’ll just stay until I’m informed otherwise.’”

Mr. Hill, who also served as an assistant secretary of state to Mr. Bush, predicted that the delay would not significantly undercut national security or foreign policy, or have widespread adverse effects, other than “participating in sort of a scorched-earth” political effort.

Another former ambassador, Eric Rubin, who was the chief envoy to Bulgaria under Mr. Obama and Mr. Trump, and is now the president of the union that represents career diplomats, noted that “the world is watching” the transition process — in part to see if the United States will return to an era of domestic politics ending at the water’s edge. That has been a mantra of American foreign policy for much of the last 75 years.

Since the end of the Reagan administration at least, departing presidents have requested the resignations of political appointees, who account for about 4,000 of the federal government’s 2.1 million employees. Their timely departure helps prevent a personnel bottleneck immediately after the inauguration that would occur if departing employees were still being processed just as new administration appointees were coming in.

Even during friendly transitions of power, it is fairly common for a new presidential administration to take several months or longer to appoint a majority of its senior advisers.

Most politically appointed ambassadors, for example, do not take up their foreign posts until early summer after the transition in January, depending on how quickly they can be confirmed by the Senate.