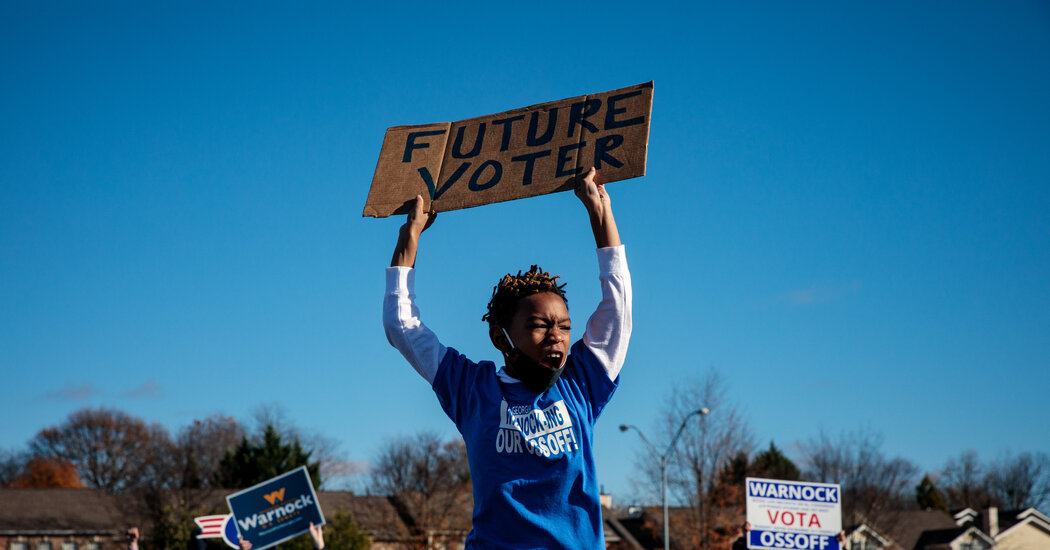 Of course questions — and doubts — abound about such a proposal. Questions like: Isn’t the proposal racist on its face?

No. The point here is not to impose a new racial hierarchy, but to remove an existing one. Race, as we have come to understand it, is a ﬁction; but, racism, as we have come to live it, is a fact. After centuries of waiting for white majorities to overturn white supremacy, it has fallen to Black people to do it themselves.

I am unapologetically pro-Black, not because I believe in Black supremacy, which is as false and reckless a notion as white supremacy, but rather because I insist upon Black equity and equality. In a society and system in which white supremacy is ubiquitous and inveterate, Black people need ﬁerce advocates to help restore the balance — or more precisely, to establish that balance in the ﬁrst place.

My call for Black power through Black majorities isn’t intended to exclude white people. Black majority doesn’t mean Black only. Even in the three states that once held Black majorities after the Civil War — South Carolina, Mississippi and Louisiana — those majorities were far from overwhelming, peaking at 61 percent, 59 percent and 52 percent.

Nor does a majority-Black population mean a Blacks-only power structure. There are cities in the Northeast and Midwest, like Detroit, Philadelphia and Saint Louis, that have a Black majority or plurality and yet have white mayors. The point is not to create racial devotion, but rather race-conscious accountability.

Others have objected: Isn’t the North just better for Black people than the South?

Many Black people are leery of the South, if not afraid of it. They still have in their minds a retrograde South: dirty and dusty, overgrown and underdeveloped, a third-world region in a ﬁrst-world country. They see a region that is unenlightened and repressive, overrun by religious zealots and open racists. The caricatures have calciﬁed: hillbillies and banjos, Confederate ﬂags and the Ku Klux Klan.

To be sure, all of that is here. But racism is more evenly distributed across the country than we are willing to admit.