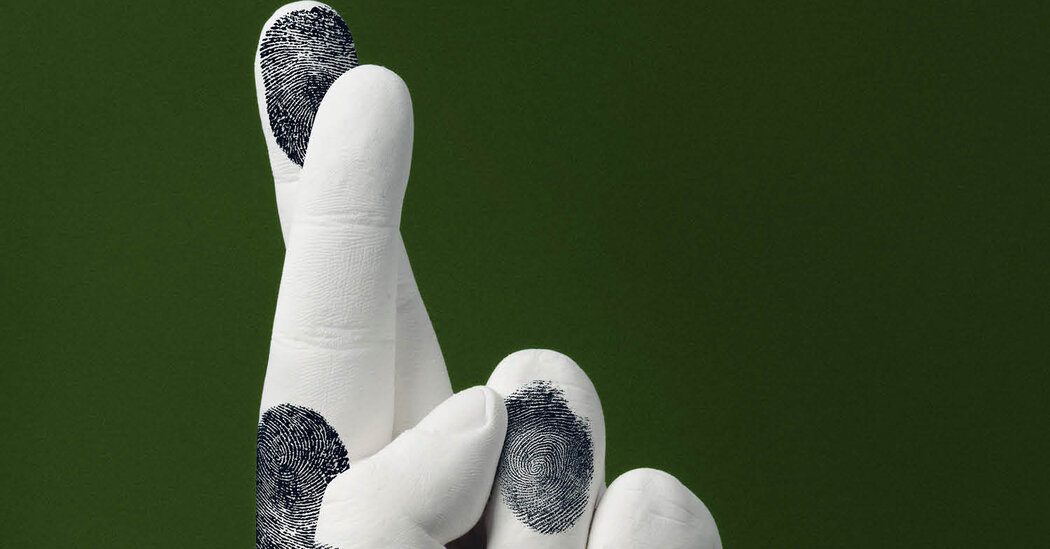 Mr. Maher uncovered this apparent smoking gun, he said, with the help of Mr. Carney, the biometrics expert, a retired New York City police officer who had worked alongside him prosecuting Taliban insurgents in Afghanistan, at the Justice Center in Parwan, for the U.S. State and Defense Departments and the Afghan government.

The U.S. government uses FBI tactics and forensic evidence to prosecute Taliban bomb makers. The core of this strategy is the ABIS database, a classified military colossus of biometric profiles on millions of foreign people — one that few understand.

But Mr. Maher understood ABIS, he told me. And he inferred that Mr. Carney had access to data from it.

“Bill Carney’s involvement in the biometric development of the evidence in this case [made] the case,” Mr. Maher explained. The appeal wouldn’t have been “nearly as compelling without the actual evidence that the military had this information at its fingertips.”

For decades, strategic threat assessment focused on the armies of enemy nations, but 9/11 turned that upside down. Personal identity became a fixation at the Pentagon. The Joint Chiefs of Staff developed a construct called identity intelligence, or I2, predicated on the idea that the “discovery of true identities” could help turn the tide and win wars.

But how will this data be used, and by whom? When I started reporting this story in 2018, Mr. Maher shared information located by Mr. Carney from a military database, he said, providing me with specific biometric identification numbers, or BIDs, for two of the men at the heart of Mr. Lorance’s case, the men referred to in the letter to the president as Ghamai and Haji Karimullah.

I filed numerous Freedom of Information Act requests, including ones with the Office of the Provost Marshal General at the Pentagon, to verify this information. The first set of documents I received from the government was more than 100 pages long. Sifting through mind-numbing amounts of biometric data, I came across an entry that I presumed, at first, to be an error. “Ghamai,” one of the men killed by Mr. Lorance’s platoon, had been detained by the U.S. military at least four times since his purported death.