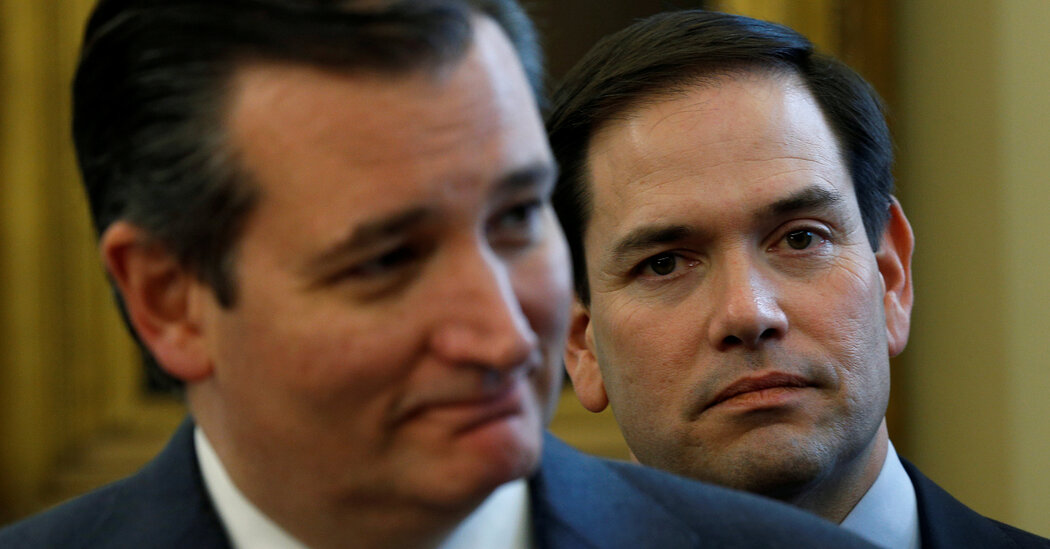 Never trust politicians. They are craven. It’s an occupational attribute.

Sure, there are some who are good people, tell the truth most of the time and chose careers in politics for the right reason — public service rather than personal aggrandizement.

But, politics as a genre is about power, and power corrupts.

Now, I can name some politicians who I think have largely avoided these pitfalls, but their numbers are few. I do not seek to draw a false equivalence between the political parties in America. While I find all politicians suspect, the utter moral collapse of Republican conscience and character under Donald Trump still stands out as an outrageous aberration.

Republican politicians by and large knew how lacking in every aspect Trump was, not just in experience but also character, morality and intellect. Many said as much before he was elected.

Ted Cruz called Trump “utterly amoral,” a “serial philanderer” and “a narcissist at a level that I don’t think this country has ever seen.” He also said of Trump:

“This man is a pathological liar. He doesn’t know the difference between truth and lies. He lies practically every word that comes out of his mouth.”

Marco Rubio said, “We’re on the verge of having someone take over the conservative movement who is a con artist,” and called Trump the most “vulgar person to ever aspire to the presidency.”

All of this was true. When these people were Trump’s opponents in the quest for the nomination, none of them shied away from telling the truth about him. Now they have been cowed into obsequiousness.

Trump didn’t change, but his relationship to power did: when he won, he had it, and the Republicans swarmed to him like moths to a flame, or more like vultures to a corpse.

Power, in politics, changes everything. Politicians are desperate for power the way a drowning person is desperate for air. But in politics, there are levels of proximity: The closer you are the stronger you are. You can possess the power or simply be in proximity to it.

Republicans in Washington turned their backs on everything they believed. Trump had created a mob. He had recruited traditional conservatives into it. He was in full control of it.

To a politician, a mob can look like a movement. It can look like power. So, they caved to that which they could consort with; they feigned ignorance of the ways they had accurately derided Trump so that one day they might harness the white nationalist throngs he had unleashed.

They put their personal ambitions over the preservation of America. Maybe they thought that whatever damage Trump did would be repairable, so they would simply trudge through it until his time in office was at its end.

Well, it is now at its end and he seems to be doing more damage than ever — or as much damage as ever.

The insurrection at the U.S. Capitol was a shocking thing to behold. But so much of what has occurred during the Trump presidency has been shocking. Some days I fear that I’m going to lose my capacity to be shocked.

And Trump still has 10 more days in office. There is no telling what he might attempt to do in those days, while he still holds that awesome power of the U.S. presidency.

Even if he leaves office without further damage, the damage he has done is lasting and many of the people who blindly support him will persist.

Now we have to ask a very serious question: What do we do now as a society and as a body politic? Do we simply turn the page and hope for a better day, let bygones be bygones? Or do we seek some form of justice, to hold people accountable for taking this country to the brink?

I say that we must prosecute all people who have committed crimes and punish all those who have broken rules. The rule of law can’t simply be for the common man; it must also be for the exalted man. Because only then will the ideas of fairness and justice have meaning.

The Times is committed to publishing a diversity of letters to the editor. We’d like to hear what you think about this or any of our articles. Here are some tips. And here’s our email: letters@nytimes.com.