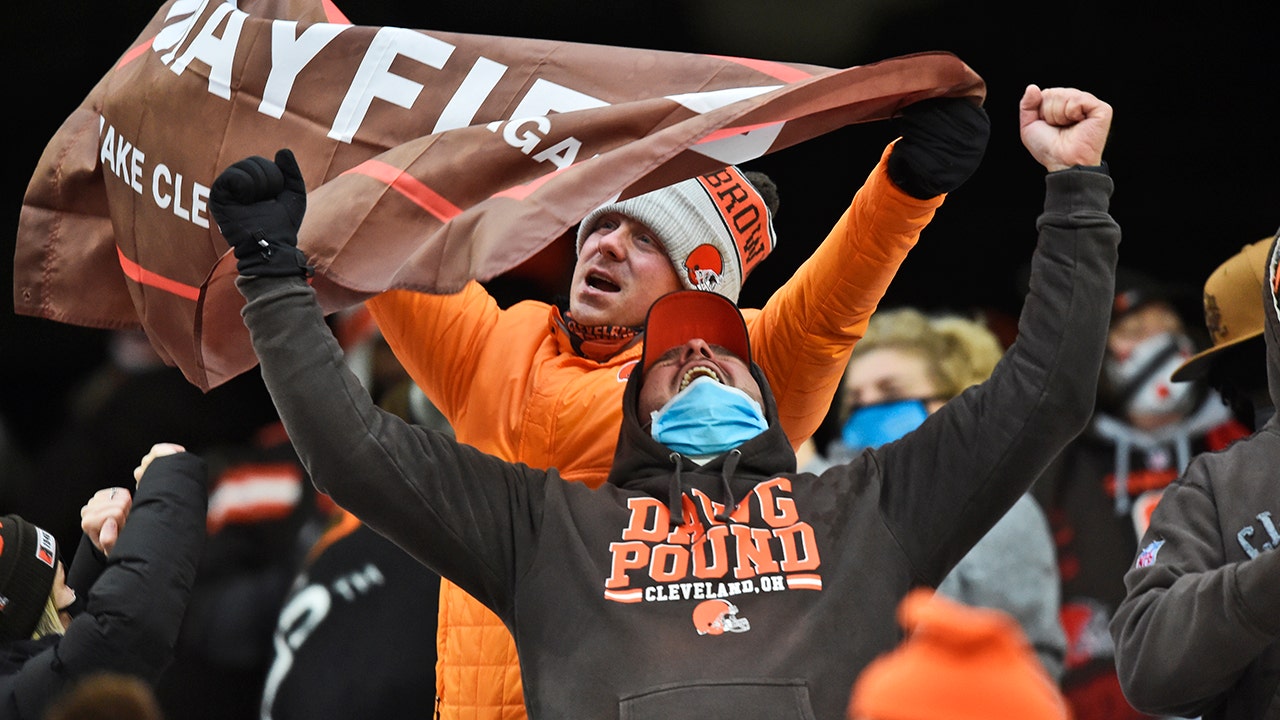 The Cleveland Browns made their first playoff appearance since the 2002 season, and on the first play Sunday night, their defense recovered the ball in the end zone for a touchdown after the Pittsburgh Steelers botched a snap.

Maurkice Pouncey snapped the ball over Ben Roethlisberger’s head and it bounced all the way into the end zone. Browns defensive back Karl Joseph was credited with recovering the fumble for the touchdown. Myles Garrett was also in on the play.

On the next drive, Roethlisberger threw an interception.

The Browns managed to get into the playoffs after one of their best seasons in recent history.

The last Browns’ score in the postseason came from a 22-yard touchdown pass from Kelly Holcomb to Andre’ Davis. The touchdown put the Browns up 33-21 in that wild-card matchup with 10:17 left. But it was Tommy Maddox and the Steelers who would eventually come back and win, 36-33.

This time, Cleveland had to fight and claw its way into the playoffs. The team also was hit with coronavirus issues, causing head coach Kevin Stefanski and guard Joel Bitonio to be sidelined.