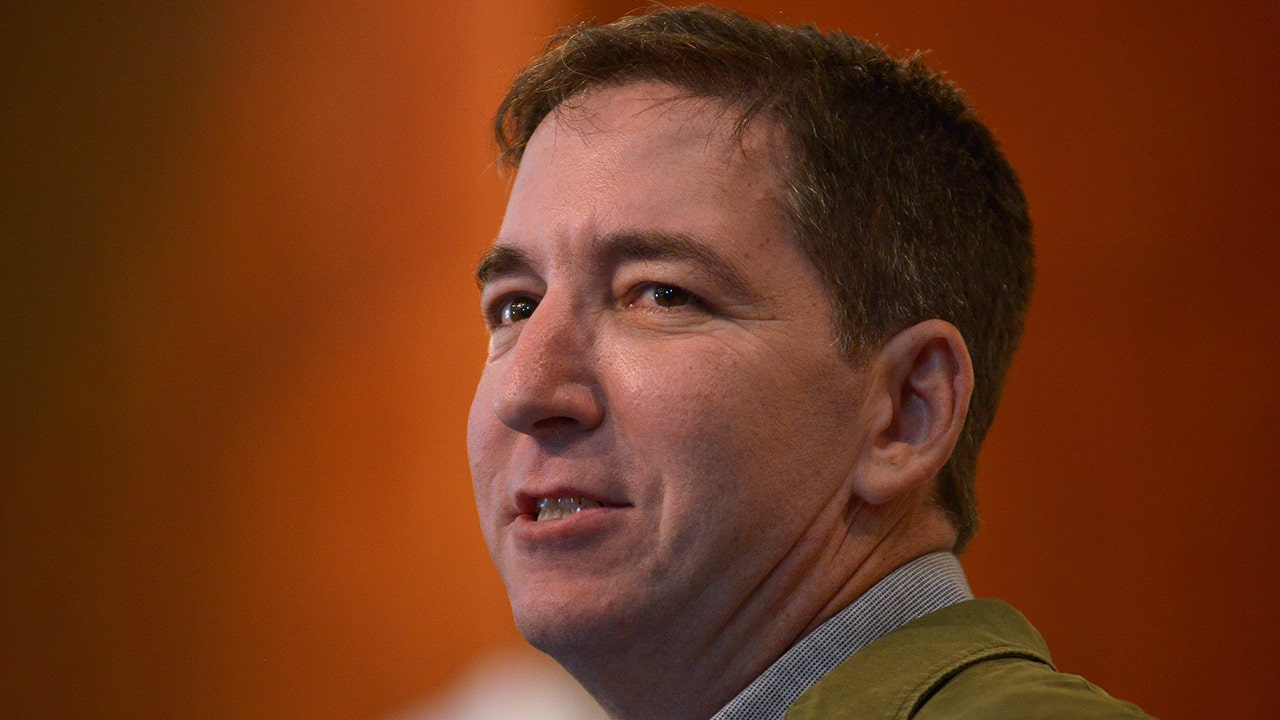 Greenwald pointed to censorship of the New York Post’s reporting on Hunter Biden’s laptop in October, Twitter’s permament ban of President Trump and the suspension of right-leaning social media site Parler from Apple, Amazon, and Google. These companies, he said last week, have more power than any companies in world history due to their ability to control speech and information.

“That these Silicon Valley monoplies are grace menaces to political freedom & economic well-being is *not* a right-wing view,” Greenwald wrote, paralleling Democrats supporting Big Tech with their alliance with the War on Terror, of which he has been deeply critical. “Authoritarians never believe they’re authoritarians, no matter how much censorship, surveillance, jingoism, & imprisonment they demand.”

Some Democrats had long supported Trump being banned from social media, such as Vice President-elect Kamala Harris, and liberals taunted him over losing his Twitter account. Sen. Mazie Hirono, D-Hawaii, wrote, “Gollum has lost his precious,” a reference to “The Lord of the Rings” book series. Trump lost his account amid backlash to a mob of his fervent supporters storming the Capitol last week in a deadly riot.

Twitter blocked users from sharing the New York Post article about Biden in October, and Facebook also limited its distribution, drawing outrage over the blatant display of coordinated censorship. Parler, a conservative alternative to Twitter, is facing possible ruin after getting deplatformed for what Big Tech giants deemed insufficient moderation of violent content.

Greenwald warned on “Tucker Carlson Tonight” Friday of further coordination between the incoming Biden administration and left-wing Big Tech giants against voices they want to suppress.

“What will happen once [Trump] is gone? The strategy has always been clear,” he said. “To inflate the risk of what they call white supremacist terrorism, which increasingly means nothing more than being a Trump supporter, and then treating people in the United States who fall into that category the way you treat terrorists.”