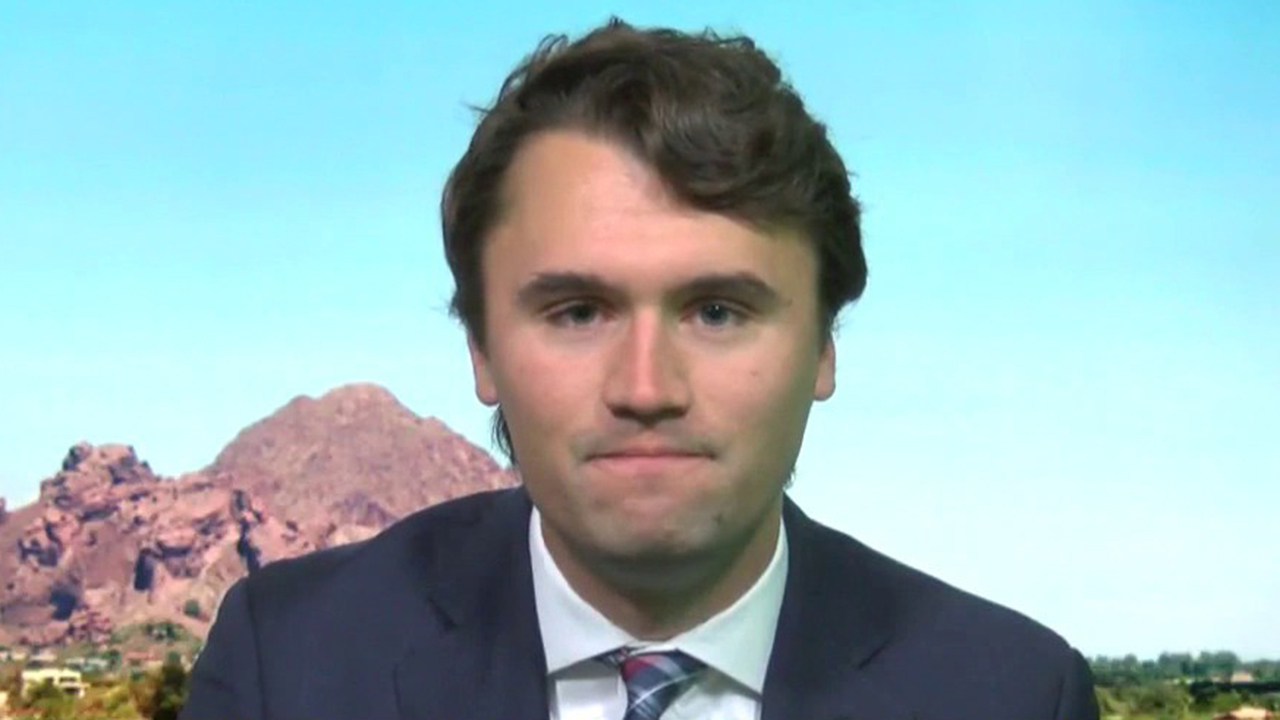 The majority of working-class Trump supporters who traveled to DC last week were “repulsed” by Wednesday’s riots that engulfed the Capitol in chaos and resulted in at least four deaths, conservative activist Charlie Kirk said Sunday.

“The strength of the president’s movement is about giving a voice to working people all across the country,” Kirk told “The Next Revolution” host Steve Hilton on Sunday, “and I can tell you, working people who voted for the president were repulsed by what they saw. In fact, they were saddened.”

Kirk argued that Trump supporters gathered in the nation’s capital to demand that lawmakers take various steps to preserve the integrity of the 2020 election, anticipating “a very spirited and factual discussion in the United States Senate and House around voter integrity.

“We were about to have hopefully a constitutional discussion around some of the complaints and concerns that nearly half the country shared,” Kirk explained, “and then they felt as if that all of that was obliterated by people that do not share their values that quite honestly people that are so far out of the mainstream of what a Trump supporter is.”

Kirk denounced the violent actors as “reprehensible and disgusting,”  acknowledging that it’s just been an “awful week” for the democratic process.

As the GOP tries to regain equal footing, Kirk said “it is up to those of us that believe in decency and dialogue to chart a path forward. “