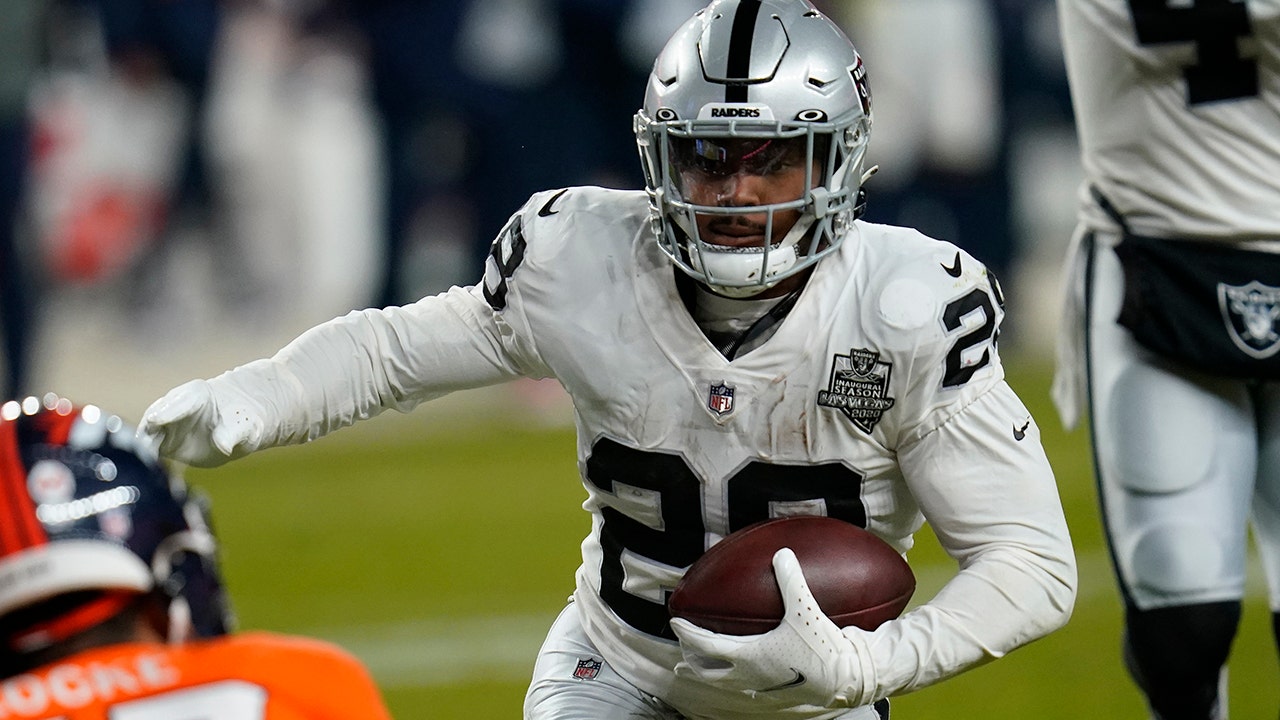 Las Vegas Raiders running back Josh Jacobs was never charged with a DUI and instead was charged with a misdemeanor traffic offense after a single-car crash last week near McCarran International Airport.

The Clark County District Attorney’s Office filed a complaint against Jacobs charging him for failure to exercise due care, his lawyers said in a statement published by the NFL Network on Twitter. At the time of the crash, KVVU, the FOX television station in Las Vegas, reported Jacobs was charged with DUI — also a misdemeanor for a first-time offender — after officers suspected he was under the influence.

Jacobs was taken to a hospital for further evaluation and was later released from police custody, according to the station. His lawyers said their client suffered minor injuries, including a laceration on his forehead.

The penalty for a first offense for failure to exercise due care carries $250 to $1,000 in fines and 50 to 99 hours of community service.

Las Vegas had just finished its 2020 NFL season with a one-point victory over the Denver Broncos. Jacobs rushed for 89 yards on 15 carries and scored two touchdowns.

The 22-year-old had just finished his second NFL season. He had 1,065 rushing yards on 273 rushing attempts and scored a career-high 12 rushing touchdowns. He also had 33 catches for 238 yards.

Las Vegas just missed out on making the playoffs. The team finished 8-8 after losing five of their last seven games of the season.

It was the Raiders’ first season in Las Vegas. The team hasn’t made the playoffs since the 2016 season when it played in Oakland and Jack Del Rio was the head coach. Its 12 wins that year have been the most since the 2002 season.