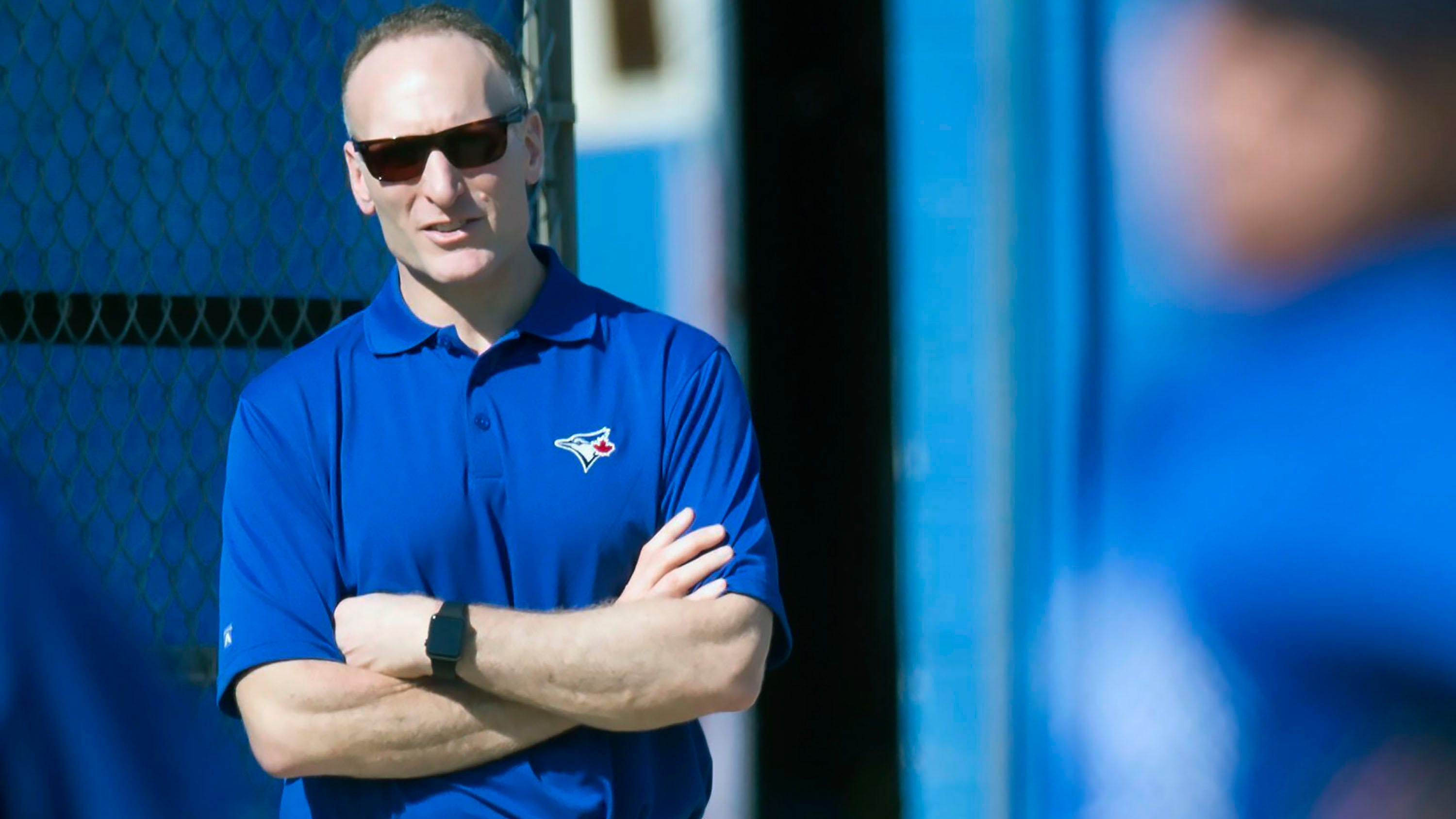 Mark Shapiro has been given a five-year contract extension as the Toronto Blue Jays’ president and chief executive officer.

Rogers Communications, which owns the team, made the announcement Wednesday.

Shapiro worked for the Cleveland Indians before becoming the Blue Jays’ president on Oct. 31, 2015.

Rogers chairman Edward Rogers said Shapiro’s leadership and commitment over the last five years have been critical to the team’s growth and development.

The Blue Jays returned to the playoffs last season for the first time since 2016.

Toronto was 32-28 during the pandemic-shortened season, earning a wild card in the expanded playoffs. The Blue Jays were swept over two games in the first round by eventual AL champion Tampa Bay.