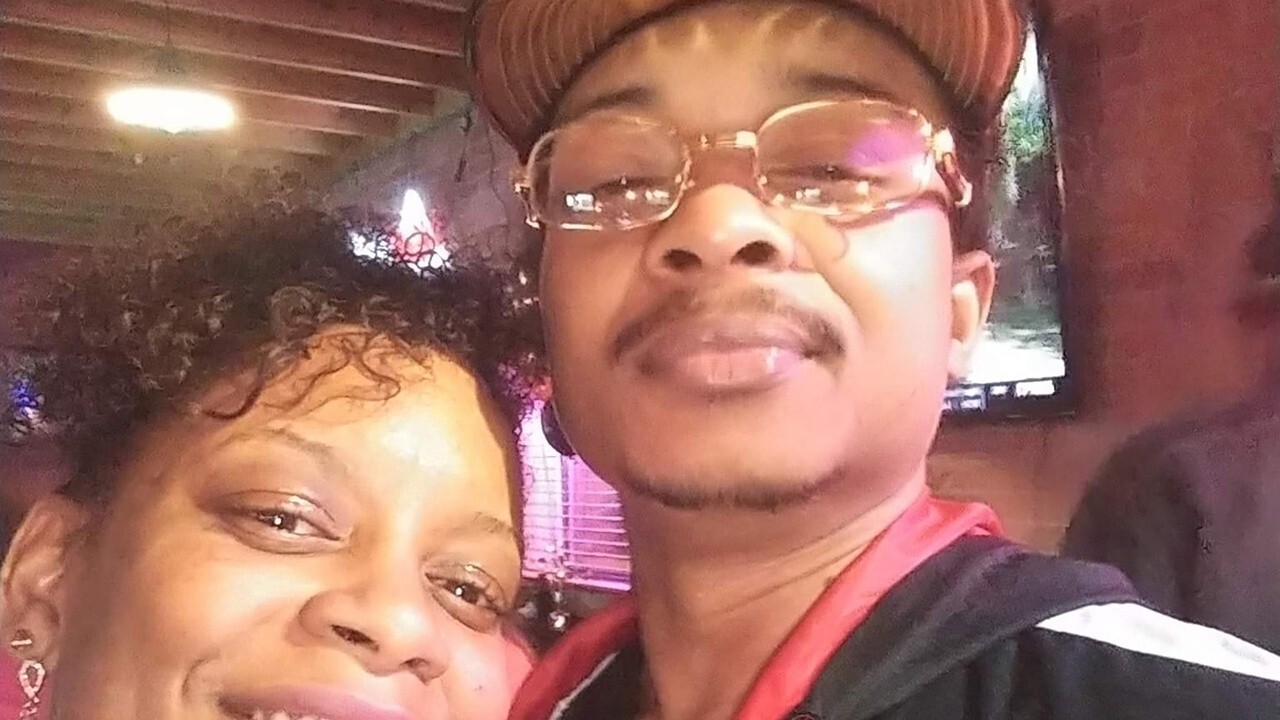 The New York Times has ignored Jacob Blake’s admission in a national interview earlier this month that he was in possession of a knife when he was shot and severely wounded by a police officer.

Blake, who is Black, was shot seven times by a white officer in Kenosha, Wisconsin, after police responded to a 911 call from the mother of his children on Aug. 23. He had warrants out for several charges, including disorderly conduct and third-degree sexual assault. Police tried to arrest him and after a brief tussle with officers, he moved toward the front of his car.

“I realized I had dropped my knife, had a little pocket knife. So I picked it up after I got off of him because they tased me and I fell on top of him,” Blake told Michael Strahan on ABC’s “Good Morning America” on Jan. 14.

Blake then said he went to the driver’s side door to put the knife in the car and intended to then surrender to police.

“I shouldn’t have picked it up, only considering what was going on,” he said. “At that time, I wasn’t thinking clearly.”

While the Times’ Jan. 5 story, “What We Know About the Shooting of Jacob Blake” does not call Blake unarmed during the shooting, it quoted police and state officials claiming he held a knife, not Blake himself. It also noted Blake’s attorney Benjamin Crump denied he had a knife. That was the last story from the Times to mention the knife in a story about Blake, according to a search of its archives.

The Times also referred to Blake as “unarmed” in earlier stories about the incident. He was left paralyzed by the shooting, which touched off violent protests after videos of it went viral. An Illinois teenager, Kyle Rittenhouse, is facing homicide and other felony charges for fatally shooting two people during the protests. He has claimed self-defense.

Several outlets previously referred to Blake as “unarmed,” including the Washington Post, which had to correct its Jan. 5 story on the officer in the shooting not being charged. However, it framed the correction as due to a claim by prosecutors, not by Blake’s own admission.

Journalist Jeryl Bier criticized legacy media outlets like the New York Times for their “bias of omission” on the story in a Twitter thread.

Bier added he had searched most prominent reporters on Twitter to see if they had mentioned Blake’s admission about the knife and come up empty.

“Given the publicity around the Blake story and the oft repeated incorrect assertion that he was unarmed, I cannot but conclude that his admission of the open knife has been deliberately ignored and/or downplayed because it doesn’t fit the preferred narrative,” Bier tweeted.

National Review also noted outlets like CNN and USA Today had pushed the “unarmed” narrative. USA Today updated a “fact check” that claimed Blake did not brandish a knife after prosecutors revealed their findings on Jan. 5, it but did not retract it, nor update it on Jan. 14 with Blake’s own comments.

“That does not affect the rating for this item because ratings are based on what is known at the time,” USA Today reported.