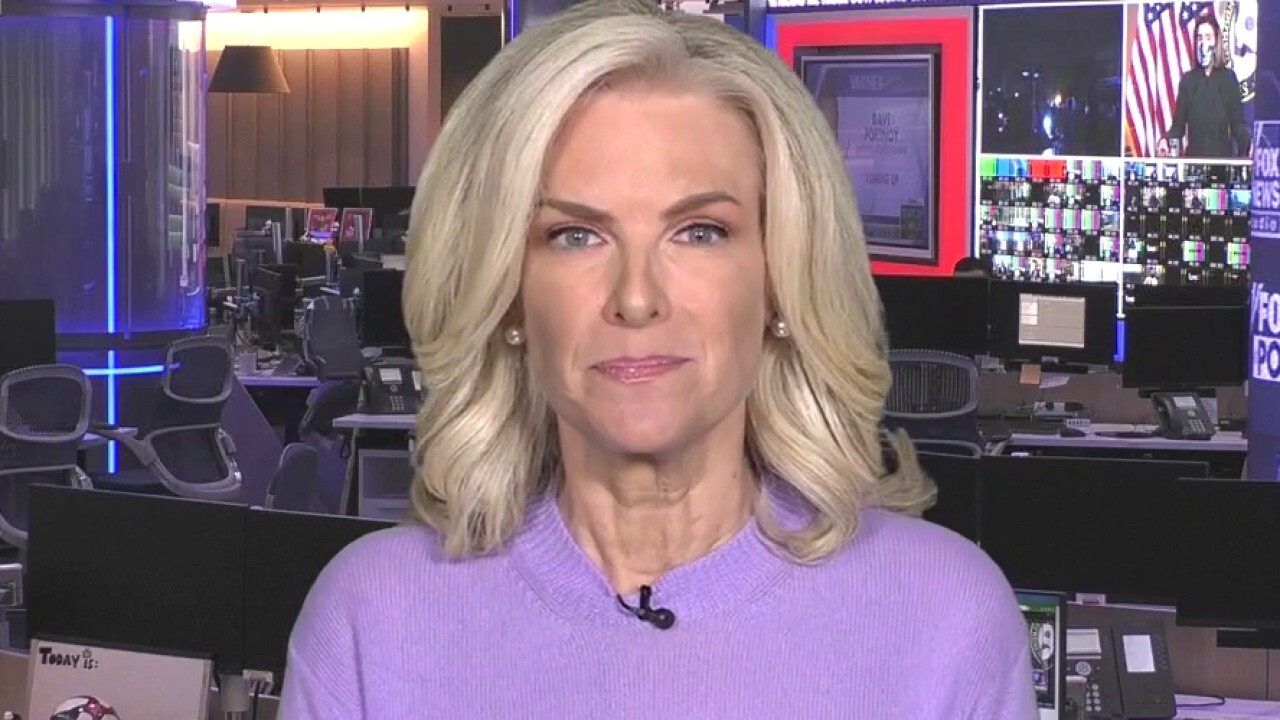 There’s a truth that the media and others who fawned over New York Gov. Andrew Cuomo didn’t want to hear. — His executive orders were one of the biggest reasons why so many of our parents and grandparents died of COVID in the state’s elder care facilities.

We lost more seniors to COVID in our nursing homes than we lost New Yorkers to 9/11 and Hurricane Katrina combined. That staggering death toll includes both of my husband’s parents, Mickey and Dee Newman.

Now, we finally know why, and it’s what we have suspected for many months: Because this administration has been doing everything it could to keep that information hidden by blaming, bullying, lying and covering up.

I’ve personally been attacked by the governor’s spokespeople as have my family members and the other brave people that dared to challenge this administration.

I have been told that I wasn’t a credible voice about anything except the weather and that I was part of a death cult that wouldn’t stop hounding Cuomo or his office.

I was warned to “watch my back” and “be careful.”

Why? Because Gov. Cuomo was too powerful, both revered and feared by those who covered him and worked for him.

Meanwhile, our grieving families continued to watch the mainstream media outlets fawn over him and never ask the questions we so desperately wanted to know: Why did he write that executive order to bring infected patients into nursing homes and why was he covering up the total number of seniors that who died including those passed away in the hospital?

NY UNDERCOUNTED NURSING HOME COVID-19 DEATHS BY AS MUCH AS 50%, STATE AG SAYS

We never heard the answers. Instead, we watched him promote and celebrate himself, write his leadership book and win an Emmy award.

The attorney general’s report is like a door opening, with a glimmer of light peeking through. Perhaps there may be justice after all and my in laws deaths will not have been in vain.

It was infuriating. Frustrating. Soul crushing. And despite all my attempts for to seek accountability, I was starting to believe we might never see the day when this governor and his administration were called to task.

Until now. On Thursday morning a 76-page report from New York Attorney General Letitia James’ office was released. It finally confirmed that the nightmare we have been experiencing was very real.

Our feelings of hurt, dismay, anger, betrayal from this leader and his health department were valid. What we knew in our hearts was the truth.

In her report, James wrote:

“While we cannot bring back the individuals we lost to this crisis, this report seeks to offer transparency that the public deserves and to spur increased action to protect our most vulnerable residents.”

That’s the part that made me cry. Because we can’t bring back my husband’s parents, but I believe that they helped give me the strength to not give up.

I called my husband and his sister and told them Mickey and Dee didn’t give up. They helped us to keep going.

Because those we lost are the ones we are fighting for.

The attorney general’s report is like a door opening, with a glimmer of light peeking through. Perhaps there may be justice after all and their deaths will not have been in vain.

I do hope we see a full investigation into the nursing home massacre here in New York. One of the most stunning findings from the report was that nursing home resident deaths appear to be undercounted by New York Department of Health by approximately 50 percent.

These deaths could’ve been prevented. Maybe this is the beginning of protecting other families in the future.

But first, we need the whole truth and nothing but the truth.

We need the truth from this governor, his health department and all those who that helped cover it up.

Gov. Cuomo said this earlier in the week during a television interview, when he was never asked him any questions about the nursing home tragedy:

Little did he realize it at the time but he was talking about himself.