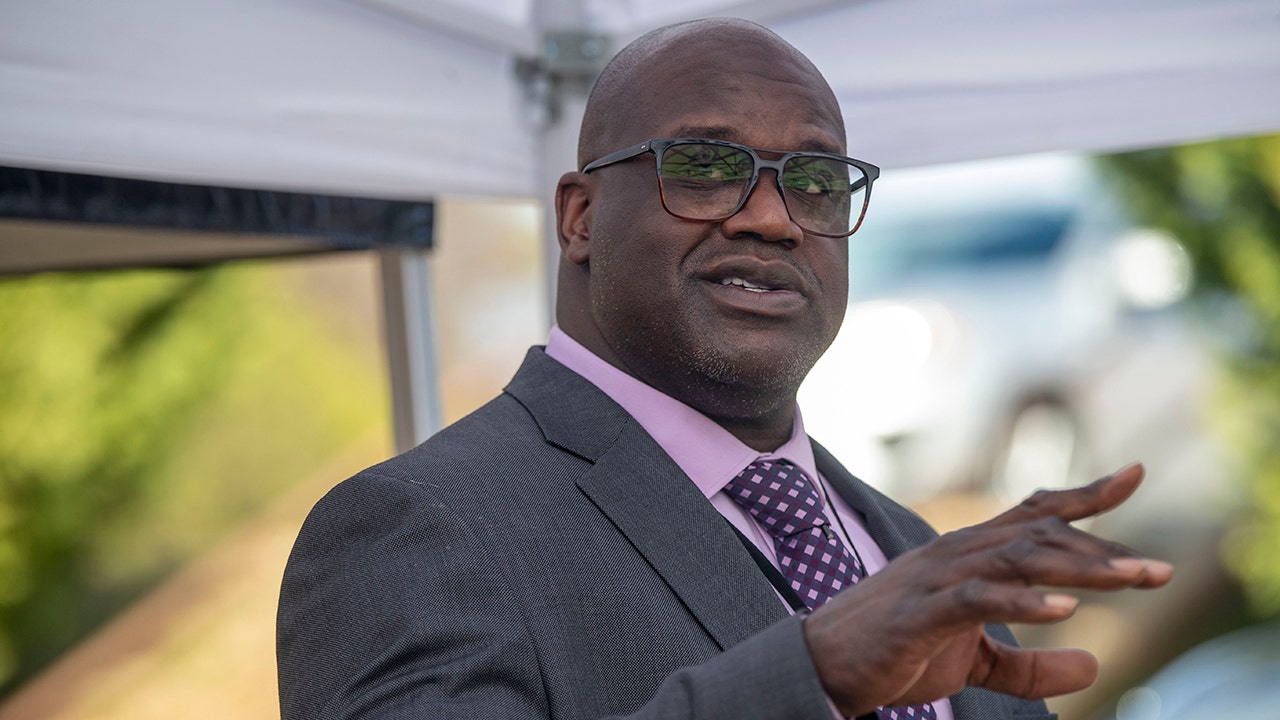 Fans looking for pregame entertainment before the Super Bowl will have another option this year.

Shaquille O’Neal will be holding the virtual SHAQ Bowl on Feb. 7. It’s one of the few events taking place in Tampa, Florida, since many parties that traditionally take place during Super Bowl week have been canceled this year due to the coronavirus pandemic.

The SHAQ Bowl takes the place of Shaq’s Fun House, which had been held the past two years in Atlanta and Miami.

The three-hour special begins at 3 p.m. ET and will be available on Facebook and SHAQBowl.com. It will also be on LiveXLive across 20-plus platforms including YouTube, Twitch, TikTok and Twitter.

“I’ve been watching football for a long time and the pregame stuff has always been boring. So we’re going to change it, especially with everyone at home this year,” O’Neal said. “We’re going do something that’s fun and entertaining.”

The show will be hosted by Terrell Owens and Chad “Ochocinco” Johnson. It will feature stars such as Dallas Cowboys running back Ezekiel Elliott, Heisman Trophy winner Tim Tebow, actor Anthony Anderson, musicians Nelly, Quavo and Diplo, and WWE superstars Drew McIntyre and The Miz competing in different events. Some of the events include a sports obstacle course, dodgeball, tug-of-war and a dance challenge.

The SHAQ Bowl also has its own halftime show with Migos and DJ Diesel performing.

The show will take place from a custom-built studio in Tampa, which is about an hour from O’Neal’s home in Orlando. No fans will be allowed and all participants will undergo COVID-19 testing.

“Everyone will come in and be tested by a professional staff. We will keep everybody socially distant and safe,” O’Neal said.

O’Neal said he reached out to Kobe Bryant’s parents and sister on Wednesday, which was the first anniversary since Bryant and his daughter Gianna were among nine people killed in a helicopter crash.

“It was very tough. But when I woke up, I was more concerned about his parents,” he said. “A lot of people are feeling the effects of what happened but nobody’s feeling the same effects as Vanessa and the girls and his mom and dad and his sister.”