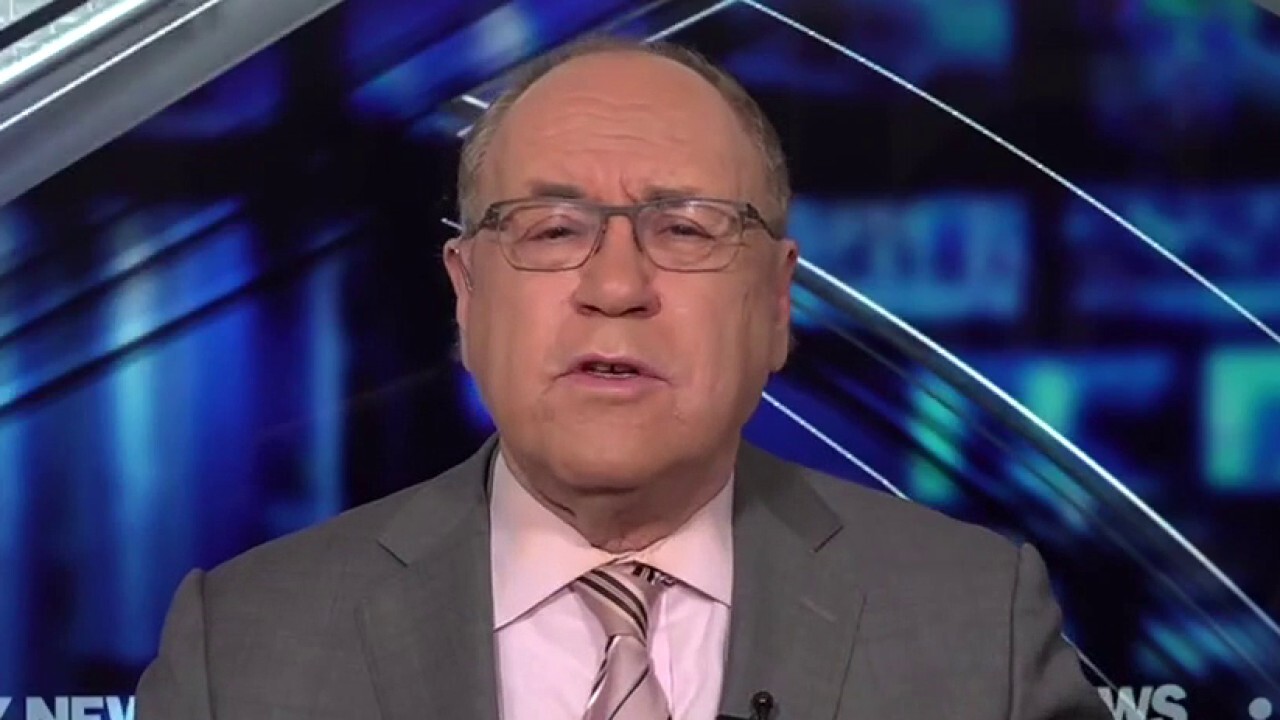 Rep. Stephen Lynch, D-Mass., has tested positive for coronavirus – after receiving both doses of Pfizer’s vaccine.

Lynch is 65 years old. He does not appear to be overweight but his age alone puts him in a group where he is at risk for complications of COVID-19. The Centers for Disease Control and Prevention now recommends that everyone over the age of 65 be a priority to be vaccinated.

Lynch would be in that group even if he weren’t a congressman. It was appropriate for him to receive the Pfizer/BioNTech COVID-19 when he did.

He attended President Biden’s inauguration after a negative COVID test, but on Jan. 29, nine days after receiving the second dose, he tested positive for COVID-19 after being exposed to a staff member in his office who tested positive earlier in the week. Lynch is asymptomatic and is isolating himself.

Does this represent a vaccine failure? Is the congressman in the 5% group that are not successfully immunized against COVID by the Pfizer vaccine? As long as he remains symptom-free the answer is most likely not. He probably picked up the virus from his staffer and it is in his nose, causing a positive test. But the vaccine is protecting him from getting sick, which is what we are hoping it will do.

The question remains how contagious he is. How much virus does he have? This is known as viral load. Is he less likely to transmit the virus to others because of the vaccine? The answer to this isn’t known yet. This exact question is under investigation, but the chances are very likely that the vaccine also decreases transmissibility even in someone like Lynch, who tests positive as a result of exposure.

Keep in mind that in Israel, observational data has shown that in a group of over 715,425 people one week after receiving their second Pfizer shot, only 317 got COVID. Maccabi Healthcare Services in Israel also revealed that out of 163,000 given both shots, only 31 were infected, compared to 6,500 infections among a control group of unvaccinated people.

It is very clear that the shot works, as the controlled trials showed. It also appears from the Israeli data that the MRNA vaccines decrease transmission, but that hasn’t been proven yet, and Lynch is right to quarantine himself.

The purpose of immunization is to one, protect yourself, and two, protect those around you by decreasing spread.

It would appear that both the Pfizer and the Moderna vaccine are highly successful at No. 1, but it is still unproven to what extent they accomplish No. 2.  Of course, Lynch having enough virus in his nose because of contact with a COVID positive associate does not in any way confirm that he is contagious, which is exactly the point. The vaccine may decrease viral load to the point where you may still test positive but no longer are as contagious. We also don’t know exactly what test the congressman had, and this could be a false-positive result.

Finally, though Pfizer measured immunity after seven days and Moderna after 14 days, this doesn’t mean that Lynch would automatically be fully immune nine days after receiving the Pfizer vaccine, as this can vary from one person to the next. The exact amount of immunity one gets with the vaccine and how long it takes to get it will be confirmed over time in millions of people as commonly available assays are developed to test neutralizing antibody titres.

In the meantime, we must err on the side of caution and isolate anyone with a positive test even if we think he or she may be immune from COVID. At the same time, a positive test like Lynch’s doesn’t automatically signal a COVID infection the way it did before. Now, in a fully vaccinated individual, it may simply mean you have some virus in your nose. This is a giant step forward in the war against COVID.