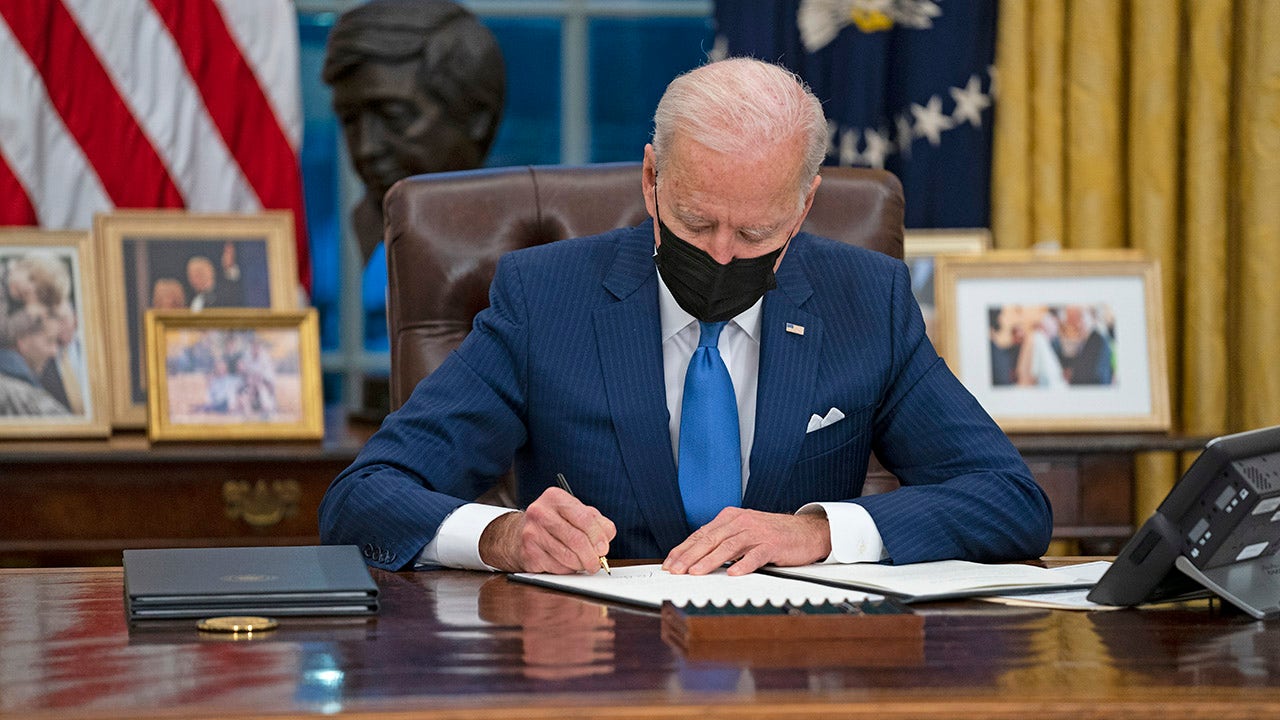 Progressive Democrats are renewing their calls to crack down on, or even abolish, Immigration and Customs Enforcement (ICE) after an illegal immigrant was deported this week — days after the Biden administration moved to place a moratorium on deportations.

“ICE is a rogue agency. With the help of right-wing operatives on the federal bench, ICE is choosing to ignore @POTUS’ deportation moratorium,” Rep. Mondaire Jones, D-NY, said.

“ICE must be brought to heel. My community is tired of seeing our family members, our friends, and our neighbors ripped from their homes,” he said.

The tweets came in response to the deportation of a 40-year old immigrant to Haiti, despite claims by advocates and family members that he is not a citizen of the country.

“On Feb. 2, Immigration and Customs Enforcement (ICE) removed Paul Pierrilus, a citizen of Haiti, to his home country,” ICE said in a statement.

The agency said it had received approval from the government to deport Pierrilus, who had it said had a conviction for selling narcotics and was ordered deported in 2004 — and had multiple appeals dismissed.

But Jones cited a tweet from the Haitian ambassador to the U.S. which said Pierrilus was not a citizen and couldn’t be deported.

“Paul should be with his family right now in Rockland County.” Jones tweeted. “I will not rest until he is, and until we have built a humane, just immigration system.”

The Abolish ICE movement took off in 2019 amid controversies over President Donald Trump’s immigration policies and as the Democratic Party moved left on the question of illegal immigration. Presidential candidates and lawmakers backed calls to abolish the agency entirely and make illegal immigration only a civil offense.

Biden has not supported calls to abolish the agency, but promised to impose a 100-day moratorium on deportations. Last week, his Department of Homeland Security did exactly that, but it was put on hold amid a lawsuit from Texas, which cited an agreement in the final days of the Trump administration that says DHS must consult with Texas before taking such moves.

The moves are part of an early set of sweeping immigration reforms Biden has implemented since taking office. He has halted construction of the wall at the southern border, reversed Trump-era travel bans, set up a task force for the reunification of families separated under his predecessor and proposed granting a pathway to citizenship for millions of illegal immigrants.

But despite those moves, he is likely to continue to face pressure from activists and left-wing Democrats to go even further.

Other progressive Democrats have also called for Biden to abolish ICE entirely. “Squad” member Rep. Alexandria Ocasio-Cortez, D-NY, renewed her called for the agency’s abolition after it moved to deport another illegal immigrant last month.

“People must understand the depth of what’s happening here: the President of the United States has ordered a halt to deportations. ICE, a federal agency, is refusing to comply,” she said.

“There’s no reforming this rogue dept. It’s time for a new, just vision.”