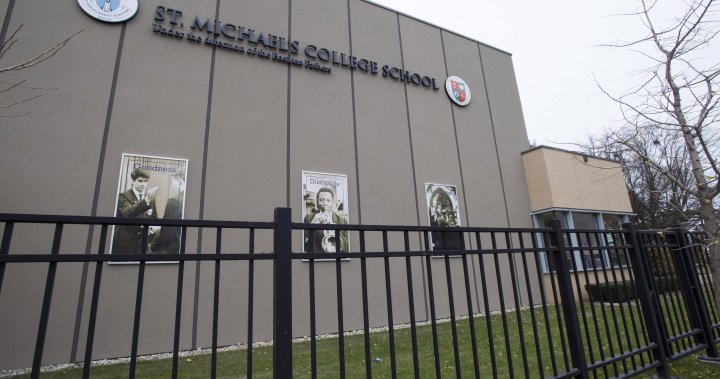 The incidents occurred at St. Michael’s College School in October and November 2018.

A former teammate of a teen accused of sexually assaulting two students at a prestigious Toronto school is set to continue testifying in virtual court today.

On Thursday, court heard two former teammates say they saw the accused participate in a sexual assault against a student on Nov. 7, 2018.

No young person can be named due to provisions in the Youth Criminal Justice Act.