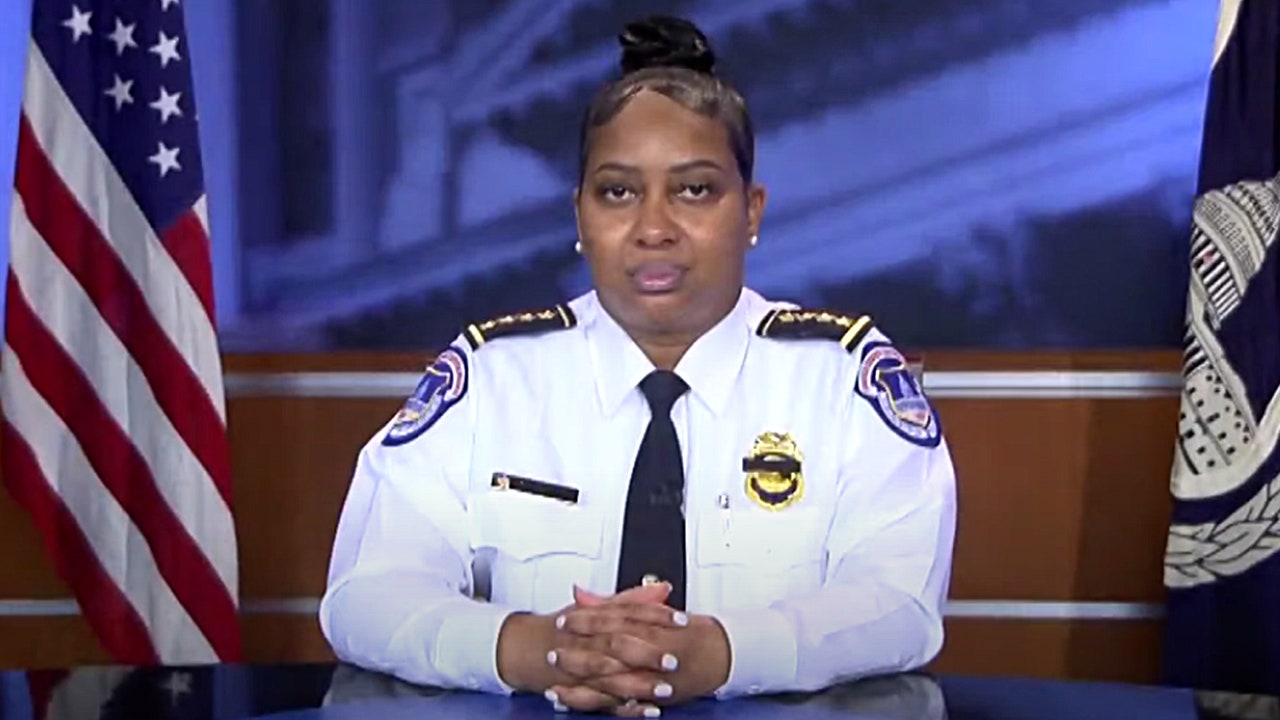 U.S. Capitol Police Chief Yogananda Pittman mourned the deaths of the officers in connection with the Jan. 6 breach in Washington, D.C., and thanked colleagues “for their heroic efforts” in a statement Friday.

Pittman said more than 70 other officers were injured and said that officers’ mental health was becoming an issue.

“The damage extends beyond their physical injuries,” she said. “From a mental health perspective, many are understandably struggling. What happened was traumatic.”

As a result, she said the Capitol Police were providing around-the-clock “counseling and peer support services” for officers and their families.

She said the department’s leadership was focusing on three goals: taking care of its employees, protecting Congress and the Capitol, and ensuring a repeat riot never happens again.

“When thousands of insurrectionists stormed the U.S. Capitol, the Capitol police officers who were on the front lines performed bravely in the face of extraordinary violence and destruction,” she said. “They were engaged in hand-to-hand combat, assaulted with chemical irritants and Tasers. They were assaulted with pipes, bats, bricks and American flag poles.”

She said 125 officers were “physically assaulted.”

She thanked both the American public and members of Congress for their support in the wake of the chaos.

“The resolve of our department was tested, and we will not be intimidated or beaten down,” she said. “We will get through this together.”

She also said the department was conducting an internal review of the lead up to the riot and “an extensive physical security assessment” of the Capitol grounds.

“The Jan. 6 attack forever changed this department,” she said. “To me, to Congress and the American people, the police officers who defended the Capitol complex in the face of extraordinary violence and destruction on that day are heroes. I am proud to serve alongside them, and our nation is lucky to have them.”

CLICK HERE for the warning signs and risk factors of suicide. Call 1-800-273-TALK for free and confidential emotional support.