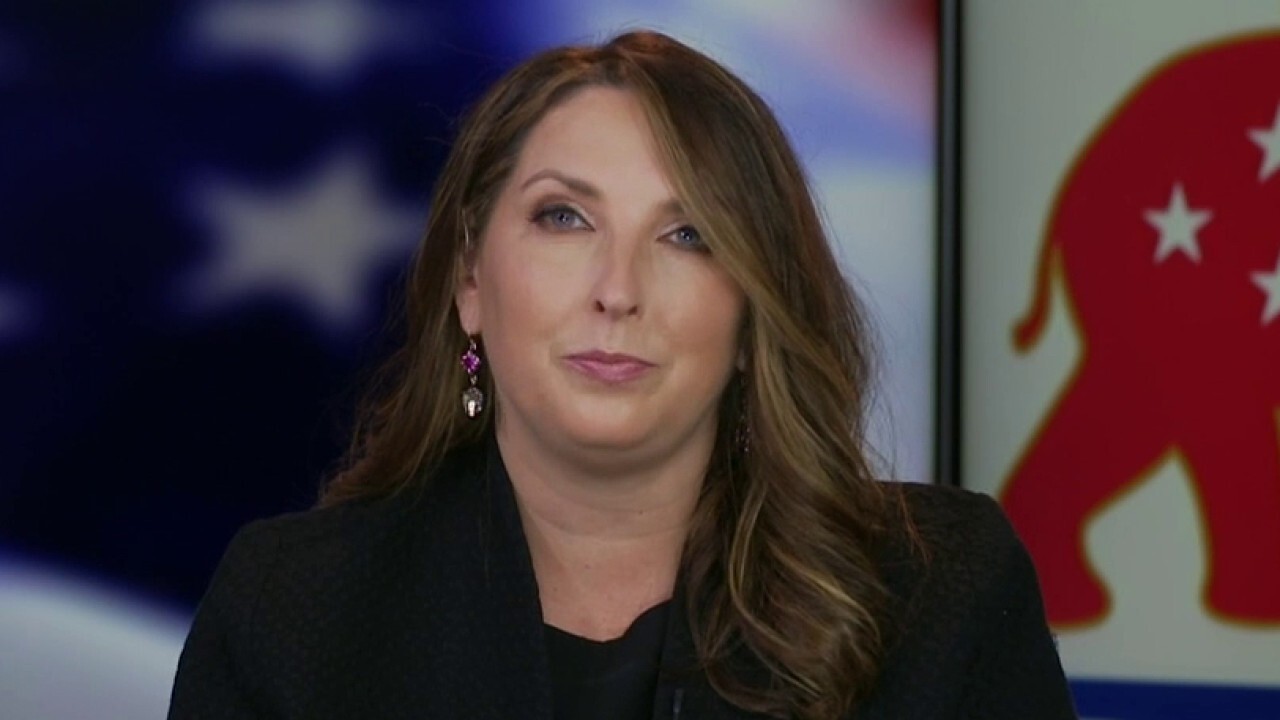 After spending four years telling Americans about the need to move on from President Trump, it turns out Democrats are the ones who can’t let him go.

With nothing else to offer, this week Senate Democrats are resorting back to running the impeachment playbook for the second time in as many years, this time of a president no longer in office.

Make no mistake – this Senate impeachment trial is nothing more than a political stunt that flies in the face of our Constitution, common sense and any notion of furthering the common good.

Americans can be forgiven for having impeachment fatigue and if they feel like we have been here before.

Democrats’ vendetta against President Trump has always included impeachment, with many of their members calling for him to be impeached even before he ever took office.

Now with millions of Americans still out of work, those same Democrats have decided the best use of their time and taxpayer money is to try to remove President Trump from a job he no longer holds.

While the eventual outcome of the Senate’s verdict is not in question, by moving ahead with impeachment, the credibility of the call for unity by President Joe Biden and the Democrats is.

There is no doubt impeachment will bring Democrats together on the one issue that unites them most – their hatred of President Trump. Democrats are addicted to Donald Trump, and as they struggle to deal with the symptoms of withdrawal, having another bite at the impeachment apple was simply too good an opportunity to pass up.

At a time when we desperately need unity, impeachment is a partisan, politically motivated overreach that will only divide our country further.

Apart from being divisive, impeachment is also a distraction from the real issues Americans actually want Congress focused on.

If they weren’t wasting time on impeachment, this week Democrats could be reaching across the aisle and working with Republicans to solve the real problems facing our country.

They could be working with Republicans on solutions that get vaccines distributed, Americans back to work, our kids back in the classrooms, and targeted relief to those who need it most.

Their partisan pursuit of impeachment runs the risk of jeopardizing future opportunities for bipartisan cooperation and widening our divisions to the point of no return.

Instead, they are opting for a score-settling exercise they know is destined to fail.

In addition to being a complete waste of time, this political charade is also unconstitutional, a position supported by legal scholars on both sides of the political debate.

Our nation’s charter spells out in no uncertain terms that impeachment trials apply to “the President, Vice President and all civil Officers of the United States,” not former presidents. Our Founders designed the impeachment process as a remedy to remove officeholders from public office, not as a tool to punish private citizens.

In their impeachment articles, Democrats argued Donald Trump failed to uphold his constitutional oath as president. By holding an unconstitutional trial of a president who has already left office, Democratic senators are likely violating their own.

With all the real challenges our country faces, it is unfortunate Senate Democrats are choosing to play politics by moving ahead with this impeachment trial at this time, in this way.

Their partisan pursuit of impeachment runs the risk of jeopardizing future opportunities for bipartisan cooperation and widening our divisions to the point of no return.

It doesn’t have to be this way. As we look for guidance we can turn to Abraham Lincoln, the finest stateman our nation has ever known and whose 212th birthday we commemorate this week.

At another difficult time in our nation’s history, Lincoln said “a house divided against itself cannot stand.”

Biden should heed Lincoln’s words by urging his fellow Democrats in the Senate to abandon their political game of impeachment so the People’s House can get back to doing the people’s business and we can start the work of bringing our badly divided country together.