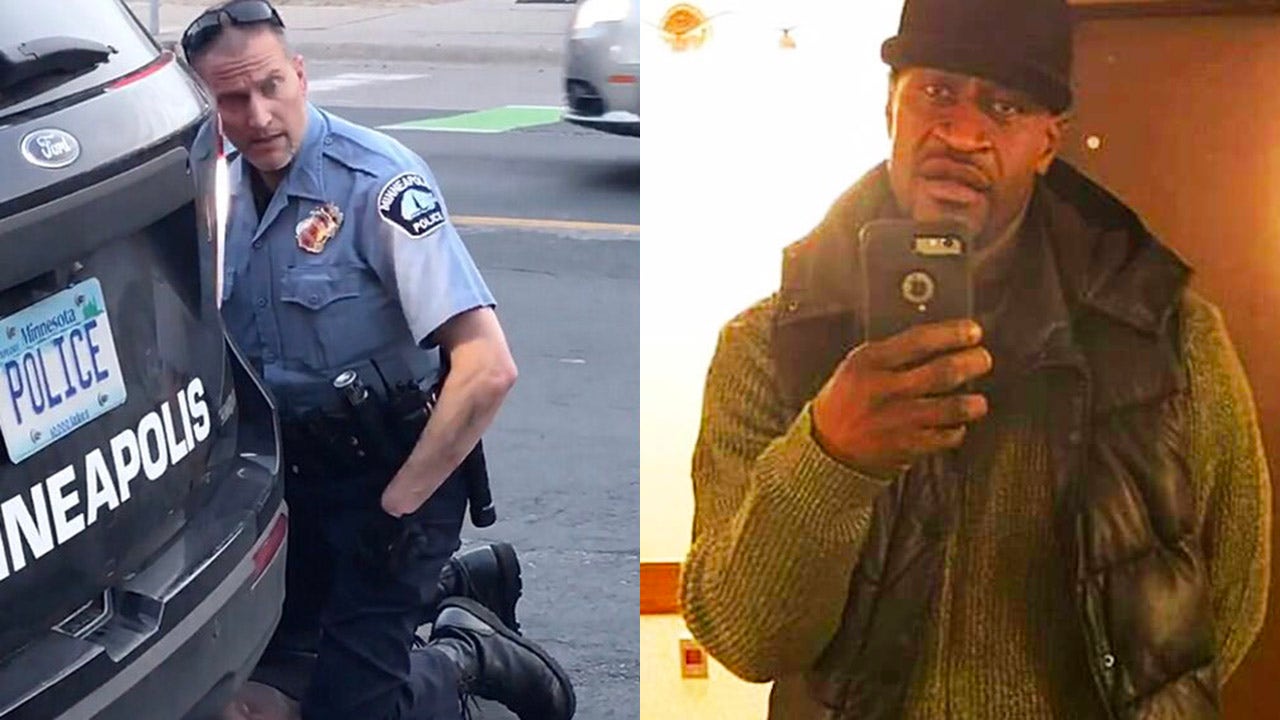 With ex-Minneapolis police officer Derek Chauvin’s trial a month away, Minnesota Gov. Tim Walz authorized the deployment of the Minnesota National Guard to prepare for the potential unrest across the state in a repeat of the demonstrations and violence seen last year in the wake of the death of George Floyd.

Walz issued an executive order Friday that authorizes the deployment of an unspecified number of troops in Minneapolis, St. Paul and elsewhere during both the trial of Chauvin, which is scheduled to begin March 8, and that of three other former officers ‒ Tou Thao, Thomas Lane and J. Alexander Kueng ‒  scheduled for trial in August.

“The upcoming trials of the former officers involved in the death of George Floyd have raised the potential of civil unrest in the Cities of Minneapolis, Saint Paul, and nearby communities,” the order said. “The Mayors of Minneapolis and Saint Paul have requested assistance from the State, including the Minnesota National Guard, to support public safety and security and to prevent or respond to potential civil unrest. In addition to other state resources, the National Guard can supplement local law enforcement efforts to keep the peace, ensure public safety, and allow for peaceful demonstrations.”

Local, state and federal authorities have been preparing for months, fearing a repeat of the violence that erupted after protests began in Minneapolis and spread worldwide, leading to a national reckoning over race. Floyd died May 25, 2020. Chauvin could be seen in moments captured on cellphone video pressing his knee against Floyd’s neck for several minutes, even though Floyd says he can’t breathe. Walz, a Democrat, came under Republican criticism last summer for not sending in the National Guard sooner.

The order leaves it to the state’s adjutant general, Maj. Gen. Shawn Manke, to determine the size, timing and other details of the deployment. The money will come from the state’s general fund.

The order steps up pressure on legislators to authorize funding for local law enforcement agencies from across the state that have been asked to help with security during the trials. Walz has proposed a $35 million State Aid and Emergencies (SAFE) account that would reimburse local governments for providing mutual aid for “unplanned or extraordinary public safety events,” including but not limited to the trials.

Republicans pushed back this week, calling the proposal a bailout for poor budget decisions and anti-police sentiment among Minneapolis leaders. They want Minneapolis to foot the bill.

The governor said in a statement the state fund would be a “critical tool” to ensure there are enough officers on the ground. The Guard is not considered a law enforcement agency, so it must partner with police to prevent or respond to any unrest. Walz’s office said that will require significant contributions of officers from other cities and counties, which will come at a cost.

Minnesota prosecutors on Thursday asked a judge to reinstate a third-degree murder count against Chauvin, arguing saying an appellate court decision from earlier in the week sets a legal precedent that shows the count is appropriate. Chauvin faces trial in March on one count of second-degree murder and one count of manslaughter. Last October, Judge Peter Cahill dismissed a third-degree murder charge, saying that in order to prove that count, prosecutors would have to show Chauvin’s intentional conduct was “eminently dangerous to others” and not specifically directed at Floyd.

Also last week, the divorce settlement between Derek Chauvin and Kellie Chauvin was approved — months after Washington County District Judge Juanita Freeman rejected a prior agreement that transferred most of the couple’s assets to Chauvin’s wife. The judge wrote at the time that the transfer of most assets to one party could be a “badge of fraud.”

While details of that first proposed settlement weren’t public, Freeman wrote that Kellie Chauvin would have received all equity in the couple’s two homes, all the money in their bank and investment accounts and all the money from Derek Chauvin’s pension and retirement accounts. Legal experts said her rejection of that proposal added to speculation that the Chauvins were trying to protect their assets.

The Associated Press contributed to this report.