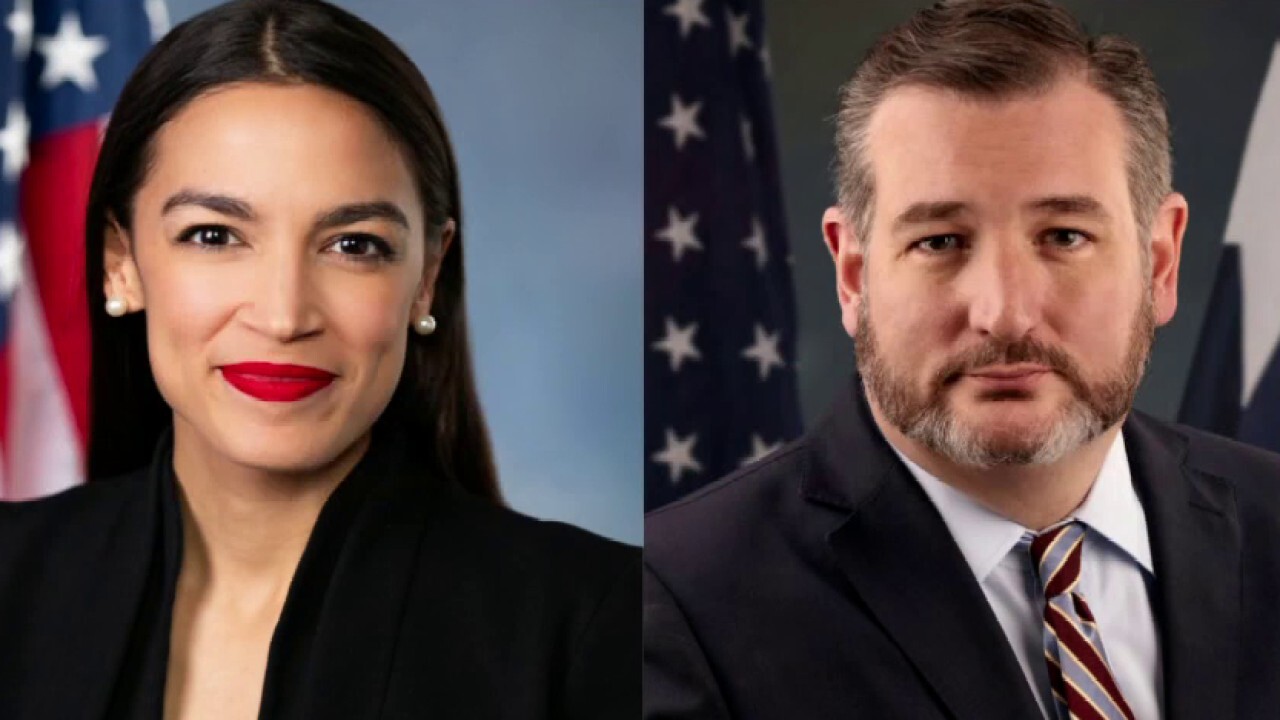 If Democratic politicians’ hypocrisy were an energy source, Americans could let their lights burn around the clock and never see a bill.

Democrats are roasting Republican Senators Ted Cruz of Texas and Josh Hawley of Missouri for objecting to the Electoral College votes of Arizona and Pennsylvania due to serious questions about ballot-box irregularities.

Democrats have reported these two lawmakers to the Senate Ethics Committee for their January 6 legislative intervention, which, unfortunately, coincided with the U.S. Capitol riot.

“Can you imagine telling your supporters that the only way you could possibly lose is if an American election were rigged and stolen from you?” Rep. Joaquin Castro, D-Texas, a House impeachment manager, asked Wednesday during former President Donald J. Trump’s Senate impeachment trial.

“Ask yourself whether you have ever seen anyone at any level of government make the same claim about their own election, but that is exactly what President Trump did. He truly made his base believe that the only way he could lose was if the election were rigged.”

There are two massive problems with the Left’s war against these Republicans and, by extension, Trump’s 74 million supporters:

•First, these GOP lawmakers’ actions were perfectly legal. Article II, Section I, Clause 3 of the U.S. Constitution and the Electoral Count Act of 1887, 3 U.S. Code § 15, both governed their objections to states’ electors.

The House’s and Senate’s respective debates on the GOP’s skepticism about the Grand Canyon State’s electors — offered by Representative Paul Gosar of Arizona with 60 House colleagues and Senator Ted Cruz of Texas plus eight senators — was disrupted in mid-speech by spectacularly counterproductive, moronic rioters.

After order was restored some seven hours later, deliberations resumed. The Gosar-Cruz bid ultimately failed in the House, 121 yeas to 303 nays. It likewise sank in the Senate, six ayes to 93 nays.

Scores of House Republicans also objected to electors from Georgia (the Peach State’s Jody Hice and 75 GOP challengers), Michigan (Georgia’s Marjorie Taylor Greene and 70 colleagues), Nevada (Alabama’s Mo Brooks and 55 more), and Wisconsin (Texas’ Louis Gohmert and 71 others). Since no senator cooperated with any of these objections, they went unheard.

TUCKER CARLSON: FROM ANDREW CUOMO TO THE LINCOLN PROJECT, MEDIA PROTECTED THE WORST OF POLITICS

All of this legislative activity obeyed the Constitution and federal law.

“To litigate questions of election integrity within this system is not incitement,” President Trump’s defense attorney Michael van der Veen said Friday afternoon, during the Senate’s impeachment trial. “It is the democratic system working as the founders and lawmakers have designed.”

“I have an objection because 10 of the 29 electoral votes cast by Florida were cast by electors not lawfully certified,” Raskin complained.

DONNA BRAZILE: THE TRUMP IMPEACHMENT TRIAL AND OUR DUTY TO HISTORY

Democrats understandably balked at electors from Michigan and Wisconsin, which Trump won by 0.3 percent and 1.0 percent, respectively.

Whatever these Democrats believed went wrong could have been decisive. However, Democrats also opposed electors from Alabama (where Trump outran Hillary by 28.3 percent), West Virginia (42.2 percent), and Wyoming (47.6 percent). This was recreational obstructionism.

“You will remember,” van der Veen said, “it was [then-vice-president] Joe Biden who had to gavel them down.”

But on January 6, 2005, Democrats were back at it. Representative Stephanie Tubbs Jones of Ohio objected to George W. Bush’s Electoral College votes from her state. Senator Barbara Boxer of California concurred. As on January 6, 2021, the House and Senate parted to debate this challenge separately.

House Speaker Nancy Pelosi, D-Calif., praised the 31 Democrat objectors for “speaking up for their aggrieved constituents” during “their only opportunity to have this debate while the country is listening.”

“The fight for electoral justice,” Senator Boxer argued, was “worth a couple of hours to shine some light on these issues.”

Boxer’s objection bellyflopped — her one aye to 74 nays.

“Mr. Vice President, I rise to object to the fraudulent 25 Florida electorial [sic] votes,” said Representative Maxine Waters (D – California). “The objection is in writing, and I do not care that it is not signed by a Member of the Senate.”

Vice President Albert Gore dryly replied: “The Chair will advise that the rules do care, and the signature of a Senator is required.”

Electoral votes went unchallenged back to January 6, 1969, when Edmund Muskie, D- Me. and six other senators joined James O’Hara, D-Mich. and 37 House members.

They objected to “faithless elector” Dr. Lloyd W. Bailey’s bid to support American Independent candidate George Wallace for president, even though Bailey’s state of North Carolina backed Richard Milhous Nixon, and Bailey was for Nixon before he was against him. Democrats and Republicans argued both sides of this debate.

The Senate voted 33 ayes to 58 nays against the Muskie-O’Hara objection. The House challenge also failed, 170 yeas to 228 nays.

Unlike today’s unfairly excoriated Republicans, Democrats faced zero repercussions when they exercised over and over again their constitutionally protected and statutorily permitted power to object to Electoral College votes.

Democrats should abandon their congenital hypocrisy and recognize their Republican colleagues’ right to behave like Democrats.