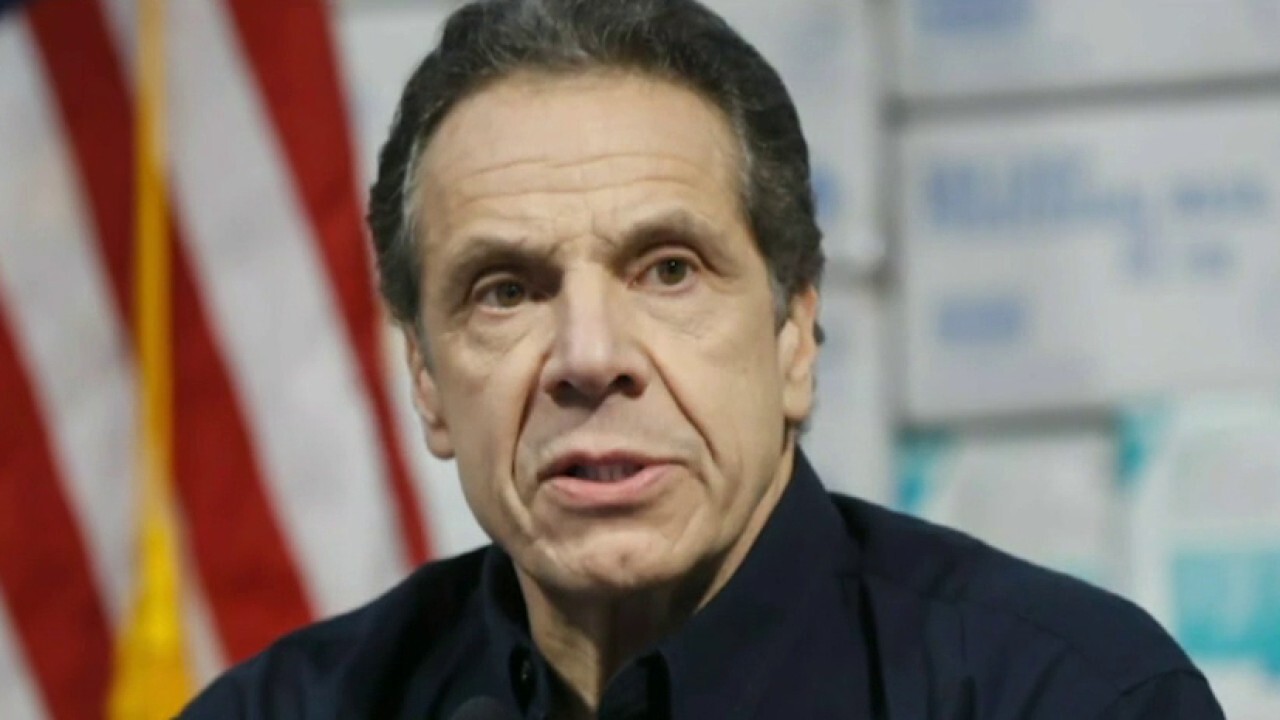 “This week, the second sexual assault allegation and the sixth harassment allegation was leveled against Governor Cuomo. The fact that this latest report was so recent is alarming, and it raises concerns about the present safety and well-being of the administration’s staff. These allegations have all been consistent and highly-detailed, and there are also credible media reports substantiating their accounts,” Ocasio-Cortez and Rep. Jamaal Bowman, D-N.Y., said in a statement.

“Unfortunately, the Governor is not only facing the accusation that he engaged in a pattern of sexual harassment and assault. There is also the extensive report from the Attorney General that found the Cuomo administration hid data on COVID-19 nursing home deaths from both the public and the state legislature,” the statement said.

Nadler, meanwhile, called the accusations “credible” and “serious.” He said that while Cuomo is guaranteed due process, “the question before us is squarely a political judgment.”

This is a breaking news story; check back for updates.