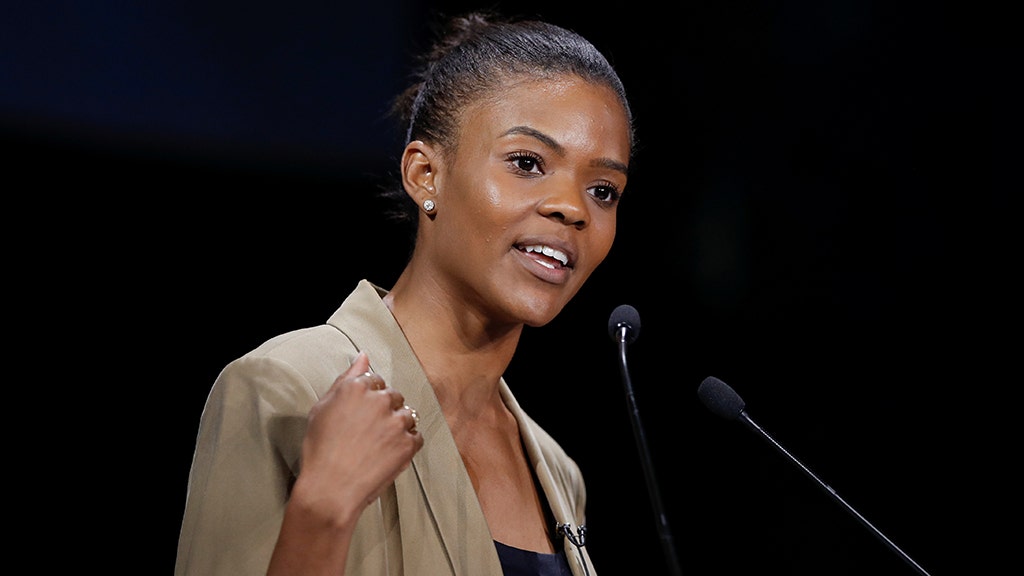 Black Americans are going to be victims of the border crisis because Democrats would “flood” illegal immigrants into the U.S. and reduce the power of voters, Candace Owens said Monday.

Owens, a conservative commentator, argued the border crisis should actually be labeled as a “border plan,” during an appearance on “Tucker Carlson Tonight.”

Owens said that Democrats want to “import” illegal immigrants into the U.S., which they see as the next “victim voters.”

“What I mean when I say victim voters is that they’re gonna implement the same plan they have executed successfully on Black America for the last six decades,” Candace told host Tucker Carlson. “What comes next for these illegal immigrants? — Free stuff!”

Owens claimed that free health care and hotel rooms are some of the reasons that will entice them to vote for Democrats, who in turn will stay in power.

She also argued that Black Americans are starting to realize their lives haven’t gotten better under Democrat policies. However, she said it might be too late for them because of the potential new bloc of voters — Hispanic illegal immigrants.

MEXICAN DRUG CARTELS USING KEYS AS DECOYS IN TO SMUGGLE ITS MEMBERS INTO US: SHERIFF

Carlson singled out U.S. Rep. Maxine Waters, D-Calif., who he said “completely betrayed the community” that she “claimed to represent.”

Waters came under fire in 2018 for saying she had “no sympathy” for administration officials who defended former President Trump’s “zero-tolerance” immigration policy and urged her supporters to “absolutely harass them” when appearing in public.

Then-candidate Joe Biden promised during the campaign to reverse a number of key immigration policies enacted under Trump — changes that border officials feared could fuel a surge at the southern border.

Now, migrant children are arriving at the U.S. southern border at rates faster than they can be processed and transferred to sponsor homes, a senior Customs and Border Protection official told Fox News. All while the Biden administration has repeatedly denied there is a “crisis” at the border.

“Are people starting to figure this out?” Carlson asked Owens.

“They don’t care because they got paid. It was never about Black America. These were the puppet masters to make sure that Black Americans remained allegiant to a party that does not help them,” she continued.