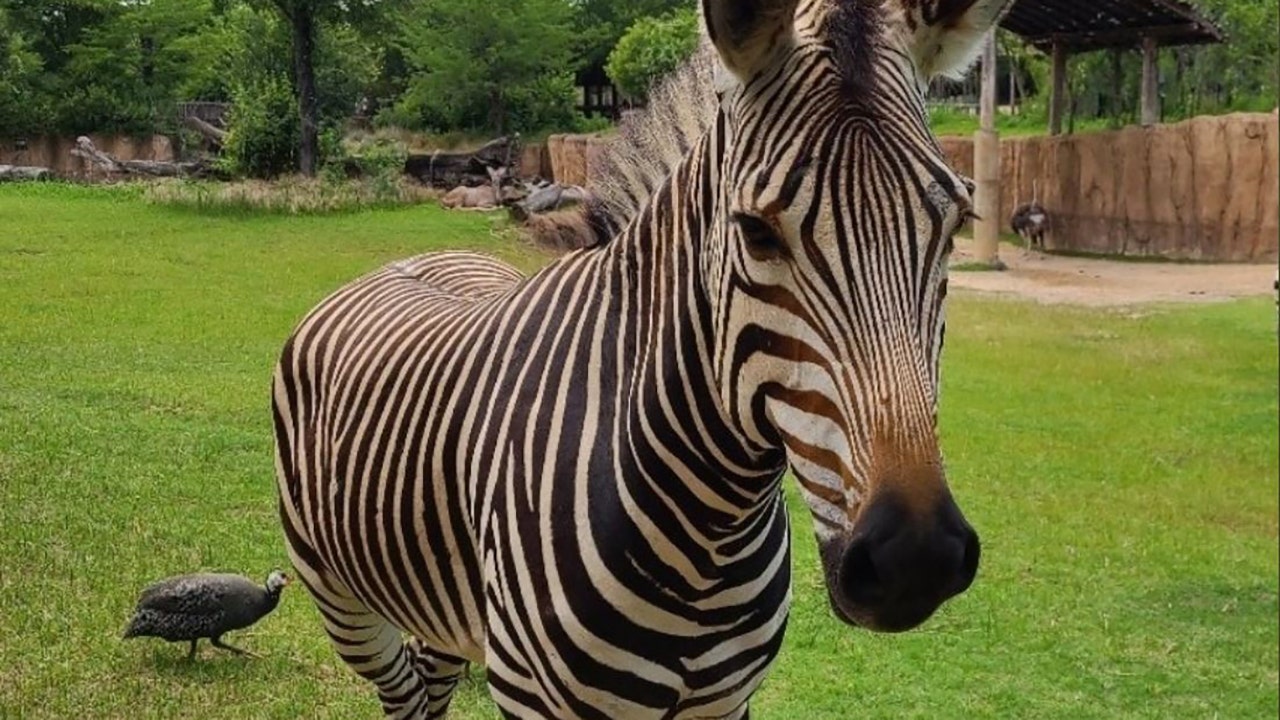 A 6-year-old zebra was euthanized this week at a Texas zoo after suffering a debilitating head injury likely caused by another animal in her habitat, the Dallas Zoo said in a statement.

Keeya, a zebra who was described as “shy,” “sweet” “silly” and a protective mother of her foal, Malawa, born last year, was found unresponsive in her Savanna habitat at the Dallas Zoo Monday.

She was often spotted by her zookeepers playfully rolling around in her habit and chasing Malawa.

Veterinarians and zoologists determined Keeya couldn’t recover from her injuries after several hours of treatment and made the “difficult decision to humanely euthanize her,” the zoo said in the statement posted to Facebook. No staff witnessed the incident that led to Keeya’s injury.

A necropsy revealed Keeya had a fractured her spine, causing paralysis in her lower limbs and “from which it would be impossible for her to recover,” the statement added. “Keeya will be deeply missed.”