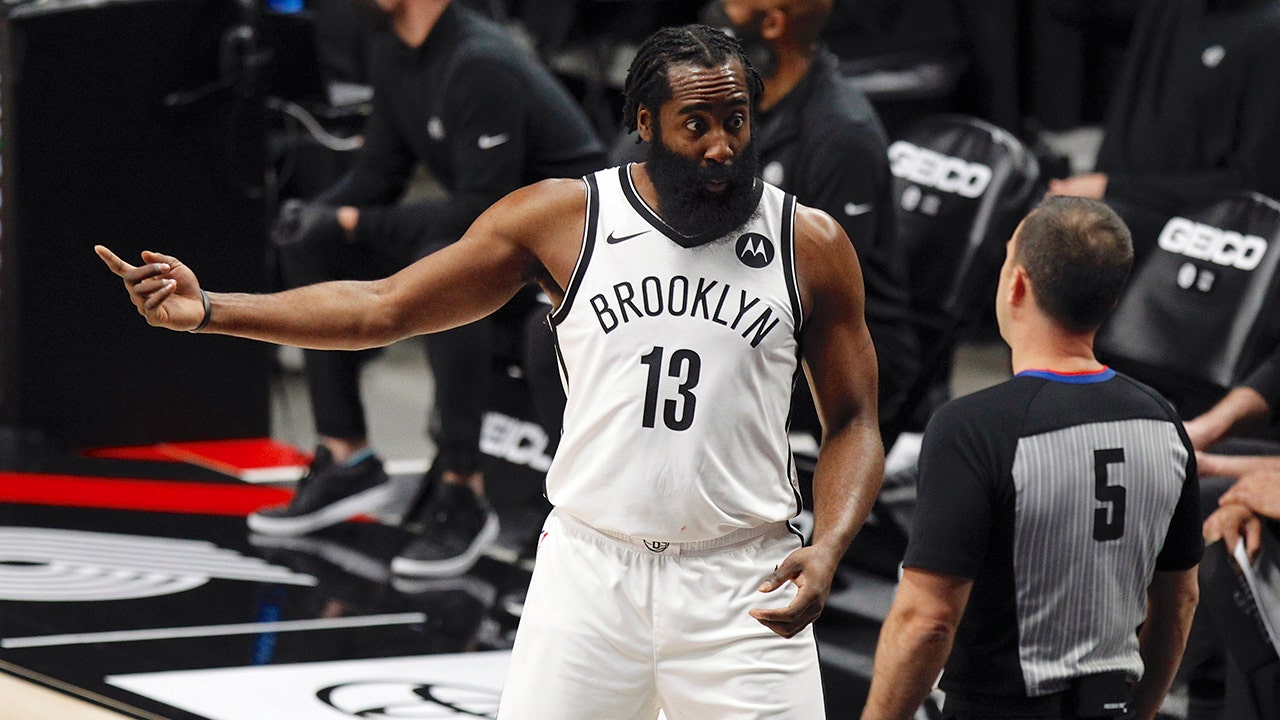 James Harden had a rocky start to the season but after joining the Brooklyn Nets, his performance and confidence have clearly skyrocketed.

After scoring 44 points in Friday night’s 113-111 win over the Detroit Pistons, Harden was asked by reporters if he believes he now belongs in the MVP debate.

Harden had 14 rebounds and eight assists in a disjointed game that was full of free throws, technical fouls and other contentiousness.

“I just try to go out there every single night and give my teammates everything I can bring to the game,” he continued. “Tonight, Detroit’s game plan and schemes were to take away the lob pass and not let our bigs get lobs and our shooters get shots. That allowed me to get to the basket and shoot lay-ups all night. Games are different, I just take what the defense gives me. The next game, it might be we get more lobs and shots, so, just play the game the right way and try to be efficient in doing it.”

Harden is averaging 25.8 points, 11.2 assists and 9.3 rebounds per game going into Monday’s game against the Minnesota Timberwolves.

While there’s a good argument for Harden as league MVP, the league has seen a number of its star players sidelined recently due to injury.

The Associated Press contributed to this report.