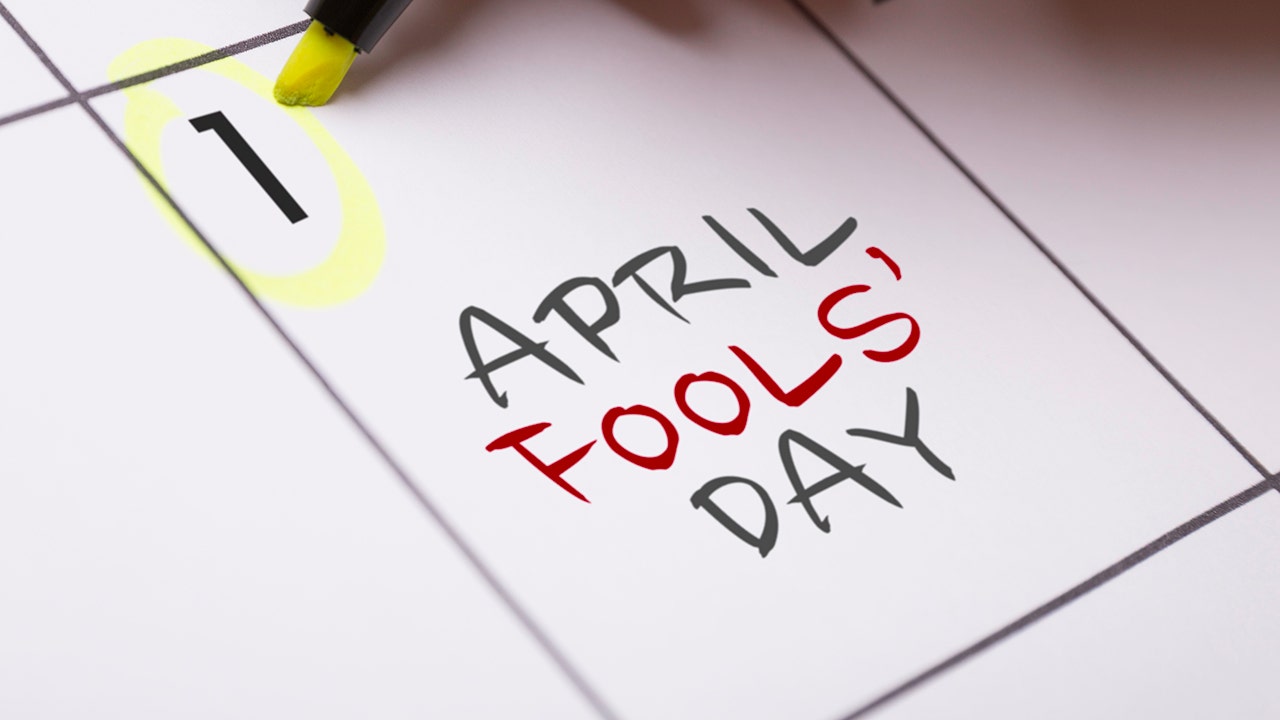 An Ohio woman was arrested on Thursday after she allegedly texted her sister that an active shooter at a plant where she worked in Springfield in an April Fools’ joke gone wrong, according to reports.

Multiple agencies responded to the Navistar Assembly plant after the woman’s sister called 911 to report the shooting.

“Basically she had called her sister and said something to the effect of a guy was fired yesterday and has come back in with a gun. We are all hiding in a locked office and asked her to call the police,” Clark County Sheriff’s Office Maj. Chris Clark said, according to the Dayton Daily News.

The woman, identified as Pamela Sisco, 57, will be charged with disrupting public service and inducing a panic, Clark said, according to the Daily News.

“She put a lot of people in danger today over a stupid joke,” Clark said, WHIO-TV in Dayton reported.

The sheriff’s office said multiple 911 calls came in over the claim.

“It’s sick. It’s a sick joke that’s what it is, and it’s not a joke as far as I’m concerned,” Sheriff Deb Burchett said, according to WHIO.

Navistar reportedly told the Springfield News-Sun an employee had been suspended over the incident.