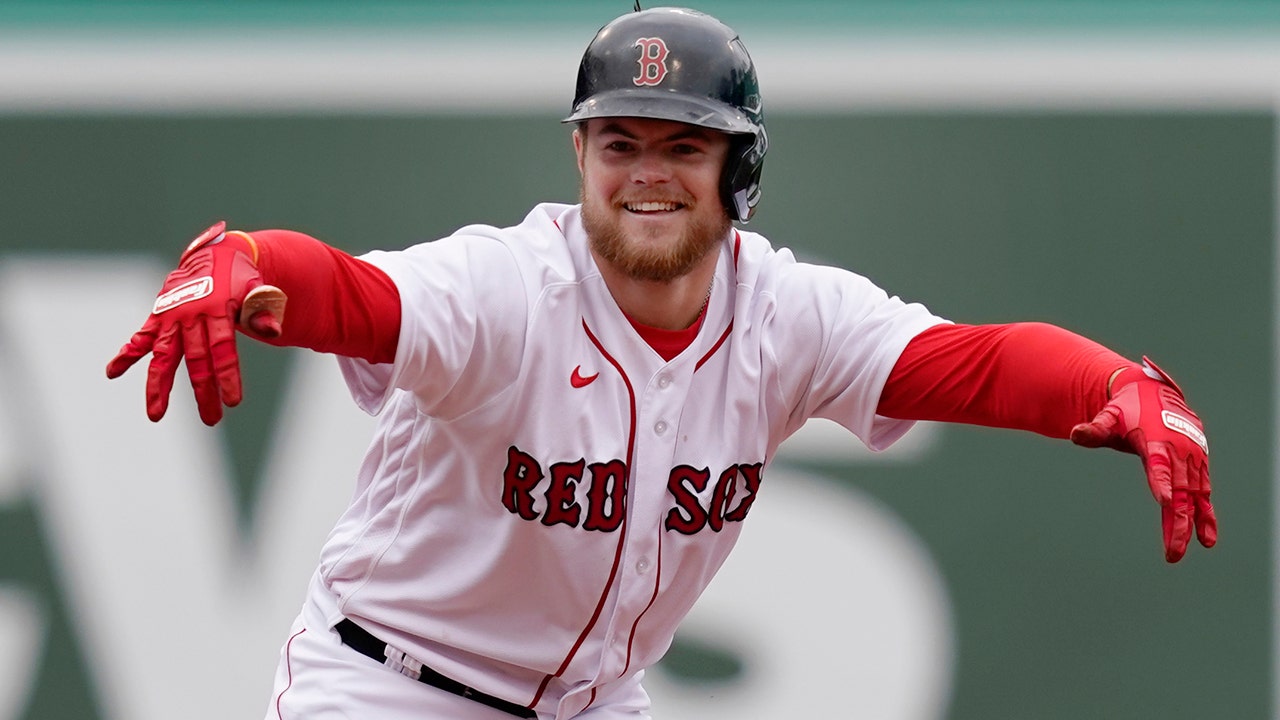 Christian Vázquez homered, Xander Bogaerts had three hits and J.D. Martinez went for extra bases for the seventh game in a row on Wednesday to help the Boston Red Sox beat the Tampa Bay Rays 9-2 and complete a three-game sweep.

Nathan Eovaldi (1-1) allowed one run, three hits and three walks over seven innings with seven strikeouts. The Red Sox, swept by lowly Baltimore in their opening series, beat the defending AL champion Rays in three straight by a combined 26-9.

Coming into the series, the Rays had won eight straight at Fenway Park and 13 of 14.

Ryan Yarbrough (0-1), who pitched 5 2/3 shutout innings in his first outing this season, added three more scoreless before Bogaerts singled in a run and scored on Vázquez’s line drive over the Green Monster in the fourth.

Boston added six in the fifth — all with two outs — thanks to sloppy Tampa fielding.

Martinez doubled with runners on first and second to score two runs — his major league-leading sixth double this season. Bogaerts singled on a hard-hit ball that shortstop Willy Adames couldn’t handle, then Vázquez followed with an RBI single.

Hunter Renfroe then hit a grounder to shortstop and Adames threw it wide of first base. As the ball rolled around in the netting above the photo pit next to the dugout, both Bogaerts and Vázquez scored.

Christian Arroyo followed with a double to make it 9-1 and send the Rays to their fourth straight loss. In all, Yarbrough was charged with nine runs — six of them earned — and nine hits in five innings.

Martinez, who homered in the 2020 finale, is the first Red Sox payer with at least one extra-base hit in each of the team’s first six games since David Ortiz started the 2005 season with six straight. Martinez also has had two or more RBIs in each of the last four games.

Red Sox: LHP Eduardo Rodríguez (left elbow inflammation) will come off the IL and start the series opener in Baltimore on Thursday. Tanner Houck, who started Saturday’s game against the Orioles and allowed three runs in five innings, was optioned to the team’s alternate training site in Worcester.

Red Sox: Rodríguez makes his delayed debut when the Red Sox open their series at Baltimore.